In the past, the two neighbors have had talks on a possible civil nuclear agreement but failed to reach any concrete understanding. Reuters also reported that Sri Lanka and India have decided to work towards resolving the contentious fishermen issue.

President Maithripala Sirisena speaking at the occasion noted that there is room to improve bilateral relations between the 2 countries specially in areas such as national development and cooperation in the international arena. 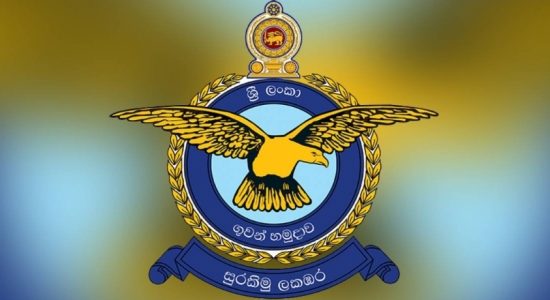