The Department of Meteorology states that showers may be experienced in several areas across the country on Thursday.

Several spillgates have been opened as a result of the inclement weather. Assistant Director of the Disaster Management Centre Pradeep Kodippili said that the spillgates of the Kantale Tank , Parakrama Samudraya, Minneriya Tank and the Kawudulla Tank have been opened,

In addition, two spillgates of the Upper Kotmale Reservoir too have been opened.

Our correspondent noted that the the Boguwana Paddy field has been inundated owing to the overflowing of the  Keselgamuwa Oya.

Twelve (12) families have thus been displaced and are currently housed in a children’s home in close proximity to the area.

Our correspondent added that the flood water is currently receding.Meanwhile spill gates of several reservoirs has been opened owing to the inclement weather.

Four out of ten spillgates of the Parakrama Samudhraya have each been opened by six inches.

Our correspondent noted that the Parakrama Samudhraya released 300 cubic feet of water per second. 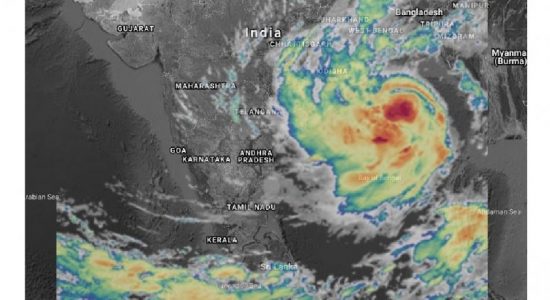 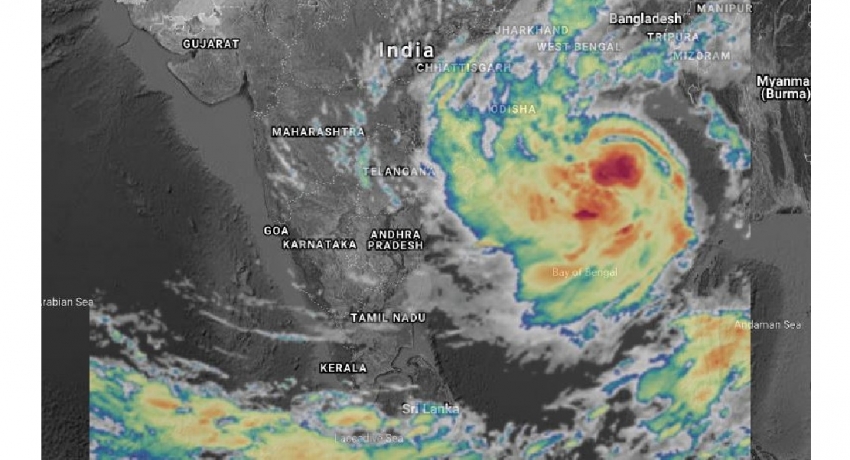