He said that once the gazette notification from the Director General of Pensions is issued, the pensions of the civil security officers will be provided.

Chandraratne Pallegama took up his new position at an auspicious time on Thursday morning, subsequent to religious observances.

The event took place at the Civil Security Department on Thursday morning and was also attended by a number of officials.

Chandraratne Pallegama was previously the Commissioner General of Prisons. Meanwhile Natasha Balendra took up her position as the new Chairperson of the National Child Protection Authority on Thursday.

The event took place at the NCPA.

Sajeewa Samaranayake, the new Deputy Chairperson of the NCPA also took up his position on Thursday. 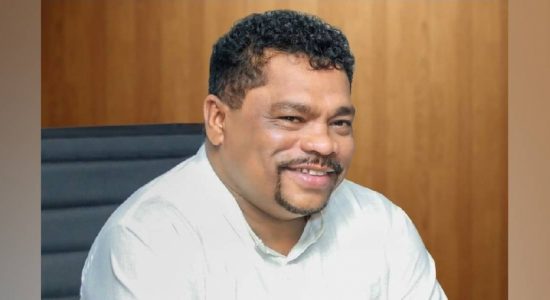