Former senior Minister Athauda Seneviratne on Wednesday agreed to pay for the damages for causing harm to a private drinking water project in Kohombadeniya, Warakapola.

This agreement was reached when the case was taken up at the Warakapola Magistrate on Wednesday.

Attorney-at-Law Amal Randeniya who appeared on behalf of the aggrieved party noted that both parties had agreed to come to a settlement.

Former senior Minister Athauda Seneviratne has agreed to pay a sum of  Rs.800,000 to the aggrieved party for the damages that were caused. 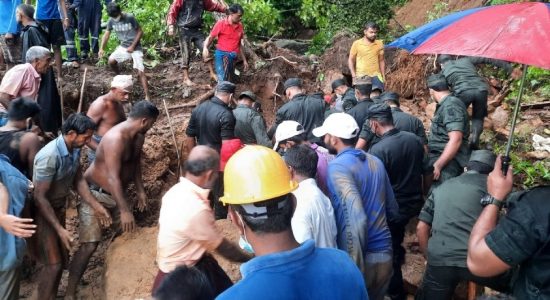 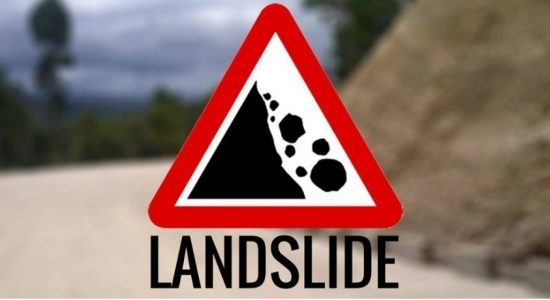 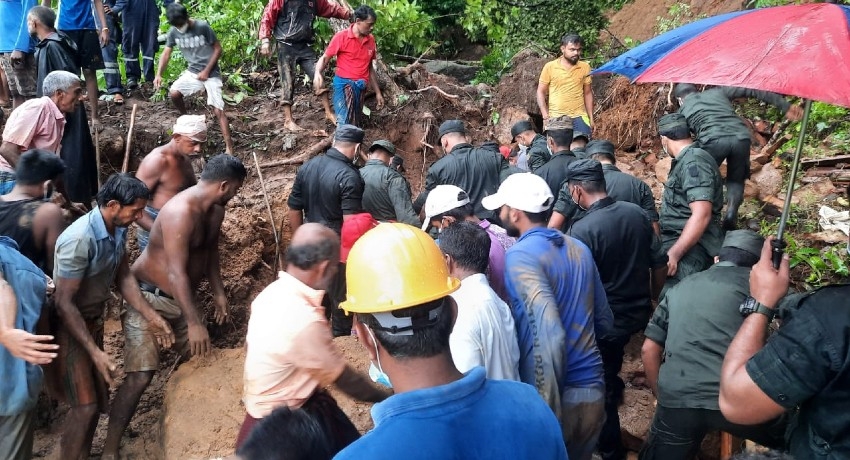 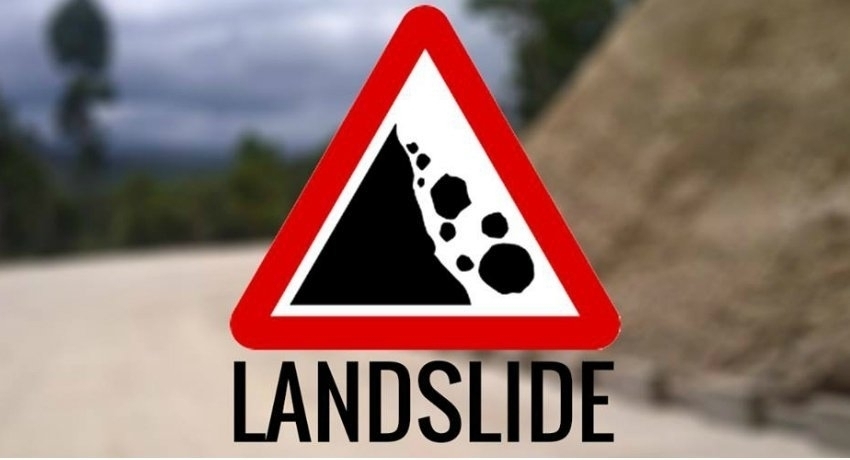