The Unawatuna Beach, named the World’s Best Beach in 2004, is fast disappearing today. The once flawless crescent of sand that swept along a palm-lined shore with turquoise waters, is now blanketed with jagged rocks.

News1st’s Krishan Devasagayam visited this world famous beach to give us a first hand account of the destruction of Unawatuna. The Unawatuna beach is a stretch of coastline that spans nearly 1 1/2 kilometres in the South of Sri Lanka, and has attracted both the local and foreign tourists for over half a century.

The coral reefs of Unawatuna helped create a wav less natural pool that made it a haven for swimming and scuba diving. But today, this once pristine beach is receding at a rapid pace.

A number of foreign tourists were astounded at the current state of the Unawatuna Beach.

The reason for the destruction of the Unawatuna Beach is the breakwater that was built by the Coast Conservation Department. The breakwater, which stretches nearly a kilometre into the ocean has disturbed the natural balance of the eco-system, and is washing away the sand from one half of the beach, and depositing it on the other half.

To prevent the erosion that is currently taking place, large rocks have been piled along the shore, and this has become a nuisance for tourists. The plea of the locals of Unawatuna is that the Breakwater be destroyed.

Even though the authorities acquiesced to their plea, it is only the top layer of the Breakwater that has been removed thus far.The livelihoods of the locals too have been gravely affected because a wide network of hotels, restaurants and other businesses depend on the tourists arriving at the Unawatuna beach for their survival.

The aim of the Coast Conservation Department is to create an artificial beach, while preserving the Breakwater.The peak of the Tourist season at Unawatuna is from December to February.

But due to the difficulties that have arisen as a result of the Beach Nourishment process, tourists are being driven away.Who will decide the fate of this iconic location? Could Unawatuna enter the record books as the World’s Best Beach once again? 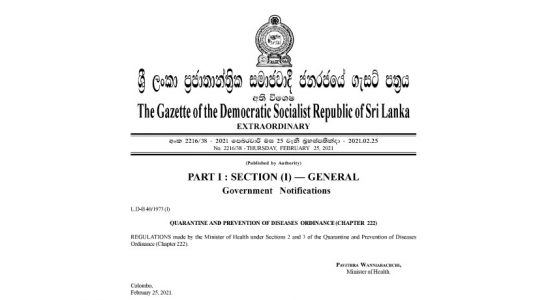 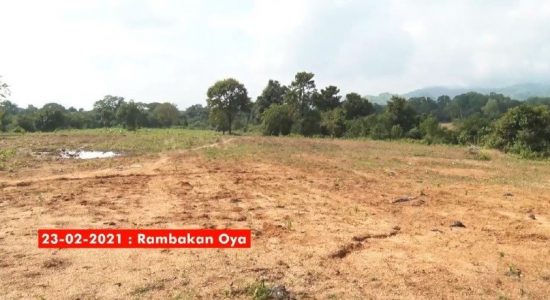 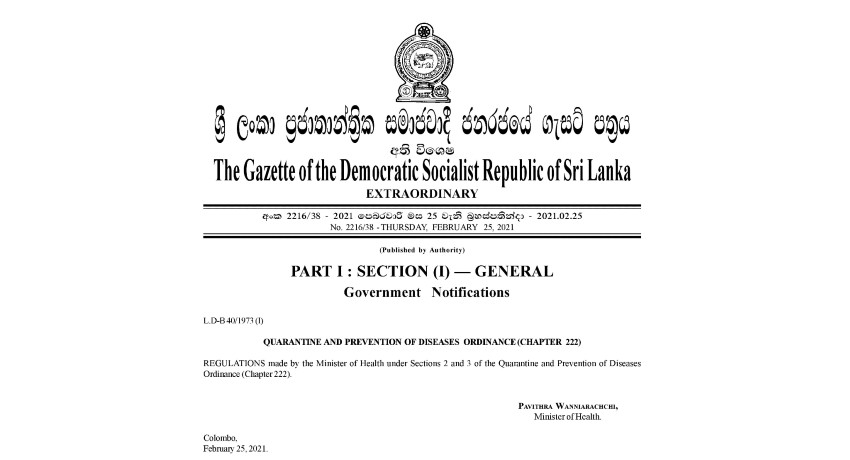