Private buses operating on the Colombo-Kandy route were examined by the Western Province Road Passenger Transport Authority on Friday.

The inspecting officers examined whether passengers were being charged the correct amount of money and whether tickets were being issued to the passengers. Issuing of tickets and the charges were examined by the RPTA during the check.

According to our correspondent in the area, several bus operators were fined for not following the rules and regulations laid down by the Road Passenger Transport Authority. 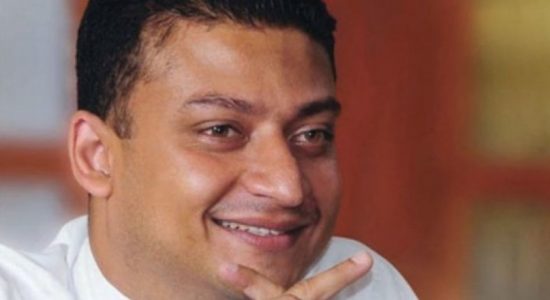 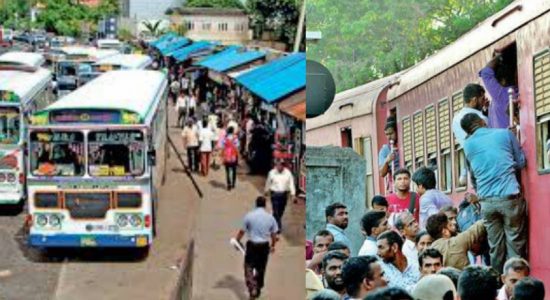 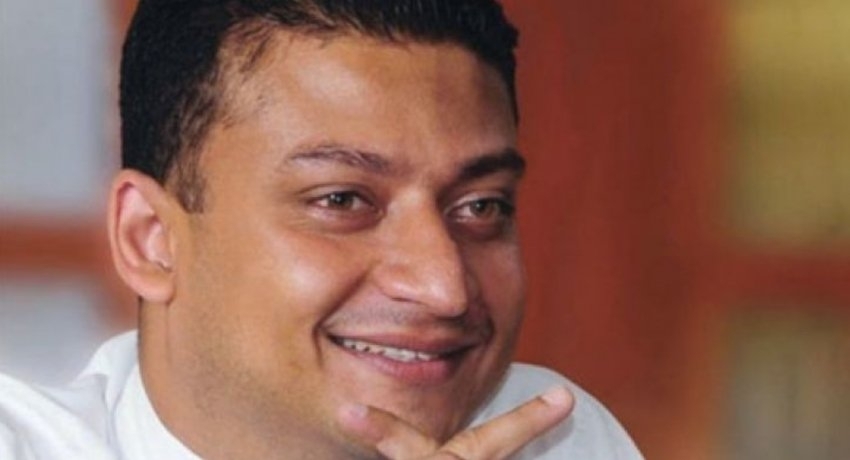