A government spokesman has said that Jordan has executed two prisoners after Islamic State murdered one of their pilots on Tuesday.

One of those executed was Iraqi would-be suicide bomber Sajida al Rishawi, who was on death row for her role in a hotel attack that killed 60 people.

The other was Ziad al Karbouli, who had been an aide to the late former leader of Al Qaeda in Iraq, Abu Musab al-Zarqawi, and who was sentenced to death in 2008 for plotting terror attacks on Jordanians in Iraq.

Jordan had promised a swift and lethal response after IS released a video showing captured pilot Mu’ath Al Kassasbeh being burned alive in a cage.

IS had demanded the release of Rishawi in exchange for Mr Al Kassasbeh and Japanese journalist Kenji Goto, who the militant group killed in a video posted online three days ago.

Jordan had agreed to the swap, but called off the deal after saying it had received no proof that the pilot was still alive.

The killing of the pilot outraged Jordanians and drew worldwide condemnation, including from President Barack Obama and the UN Security Council.

Mr Al Kassasbeh was captured by the militants in December when his F-16 crashed near Raqqa, Syria, the de facto capital of the Islamic State group’s self-styled caliphate.

The 26-year-old’s murder appeared to aimed at pressuring the government of Jordan – a close US ally – to leave the coalition that has carried out months of airstrikes on IS positions in Syria and Iraq. 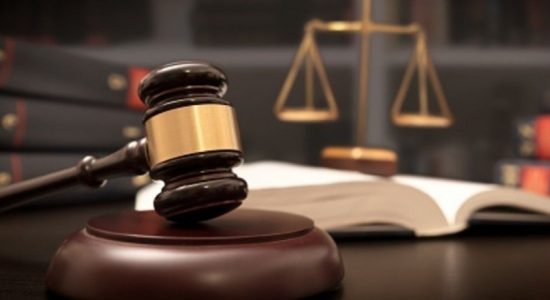