Dr. Harsha de Silva,  the Deputy Minister of Policy Planning, Economic Affairs, Child, Youth and Cultural Affairs says that if anyone is being unjustly treated via the newly-introduced mansion tax, measures will be taken to make amendments.

The deputy minister added that he too is receiving a large amount phone calls over the mansion tax.

”We too are human. When we prepared this interim budget in a short span, there were certain shortcomings. If we have missed something, we will come forward with it. We will not limit it to words, we will make the changes. There may be more shortcomings in our budget. We did not introduce the mansion tax to tax those who have inherited their ancestral homes. Money made through illegal means has resulted in mansions popping up here and there. We have formulated certain parameters for this. We do not hope to tax those who have inherited their ancestral homes and also those who took a long time to build their houses. These parameters will be introduced in the near future, so the people do not need to panic. We will do this in a just manner”.

Deputy Minister Dr. Harsha de Silva also commented on the Super Gains Tax that will be imposed on any company or individual who has earned profits over Rs. 2,000 million in the tax year 2013/2014.

”If an individual is achieving super gains through corrupt actsm this will be imposed. One can only gain a super profit if there is no competition. That is a fundamental in economics. Things that have been unlawfully achieved through super profits need to be distributed to the people. That is why this is a one-off payment. We met with the business community on Friday evening. They announced that they have no displeasure towards paying back the taxes that are due”. 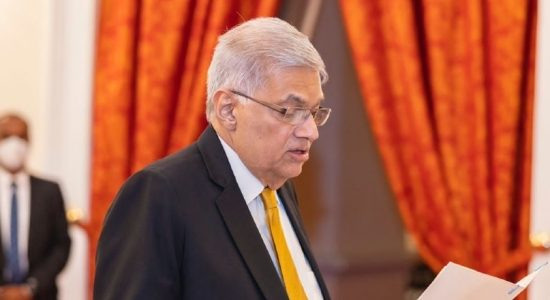 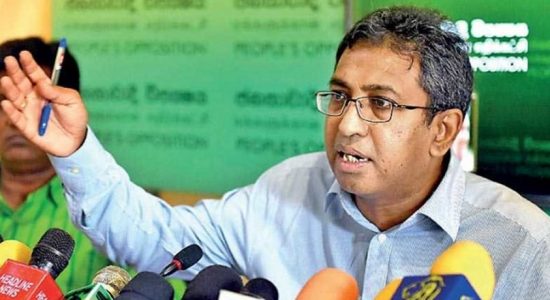 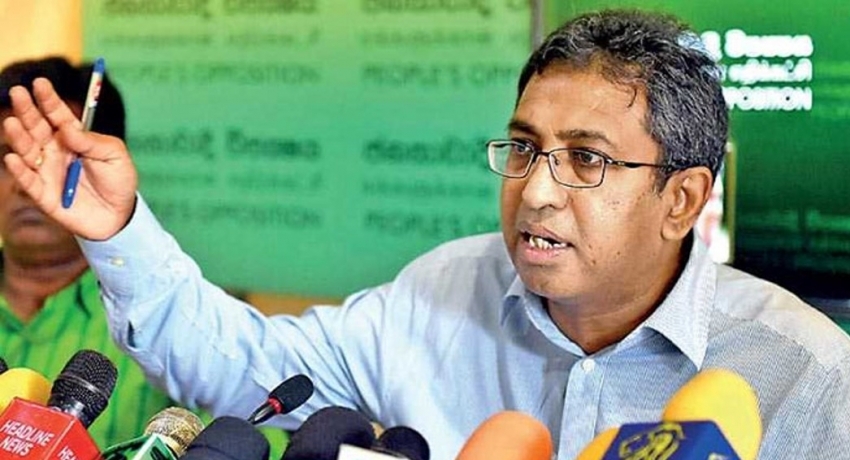