Services on the upcountry railway line have been disrupted.

The disruption was caused due to large crowds gathering at the location where a suspect went missing, after he jumped into the Upper Kotmale Reservoir.

The Nawalapitiya Railway Control Room states that services of the Podi Menike train plying from Badulla to Colombo has thus been delayed.

The Control Room said that steps are being taken to disperse the crowds with the help of the police.

Meanwhile, two police officers have been transferred over the disappearance of a suspect who jumped into the Upper Kotmale Reservoir.

Police Media Spokesperson SSP Ajith Rohana said that the suspect had jumped into the reservoir on Saturday evening. 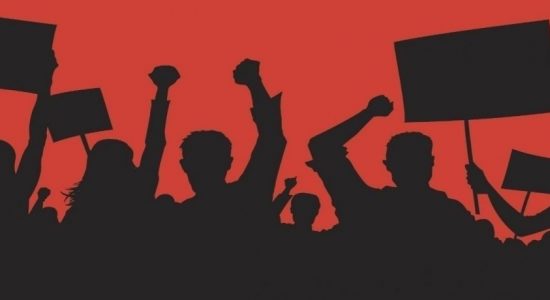 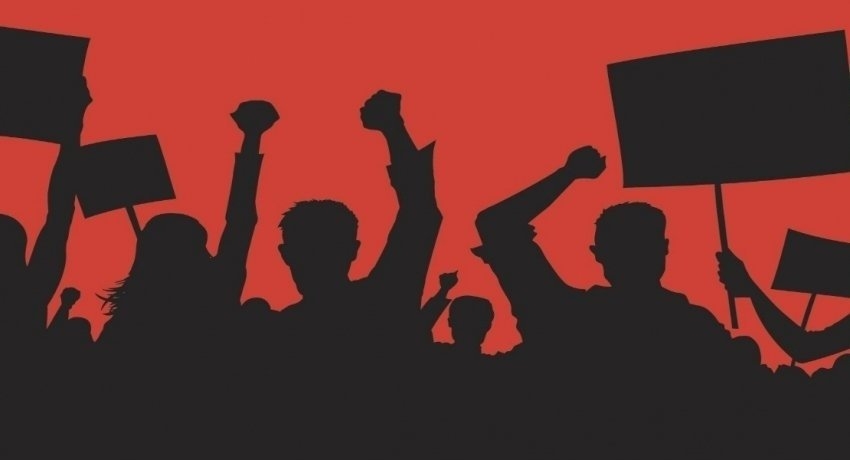