Sri Lanka player Nuwan Kulasekera was issued with an official reprimand after committing a level one breach of the ICC Code of Conduct during the seventh One Day International against New Zealand in Wellington on Thursday.

After claiming the wicket of New Zealand batsman Luke Ronchi, Kulasekera aggressively changed direction towards the dismissed batsman, which was considered “unacceptable” by match officials.

Kulasekera accepted the offence and the proposed sanction of an official reprimand and a formal hearing therefore was not required. 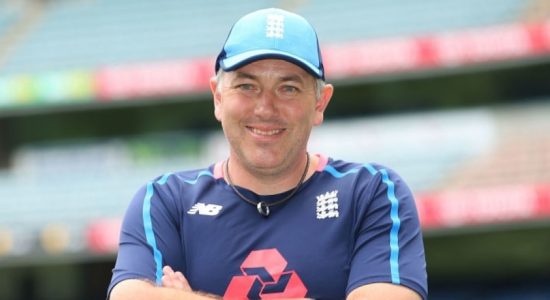 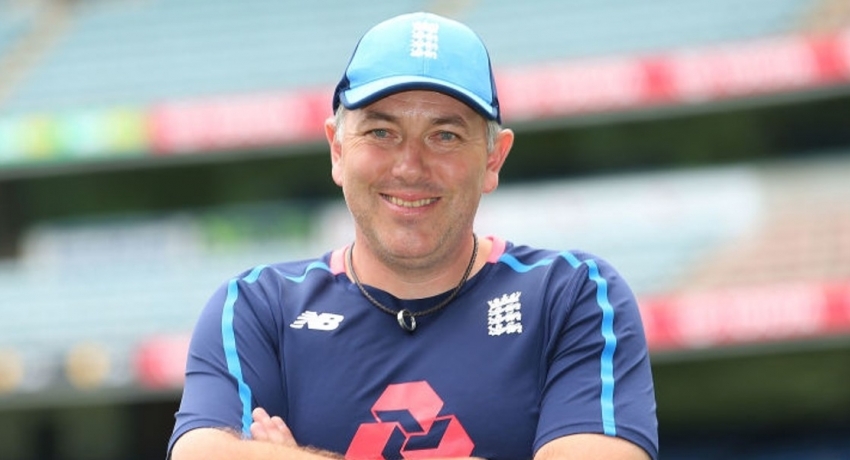