Chief Minister of Uva Province Harin Fernando says that he is planning on calling for a special report on the environmental issues that have arisen with regard to the Uma Oya Project.

Speaking at a media briefing in Badulla on Tuesday, he stated that the Uma Oya project has been initiated without the report from an environmentalist and added that millions of rupees have already gone into waste. The Chief Minister further stated that if they do not stop this immediately it will pose a grave threat to the Badulla district and especially the Bandarawela area which is facing the threat of a cave in. 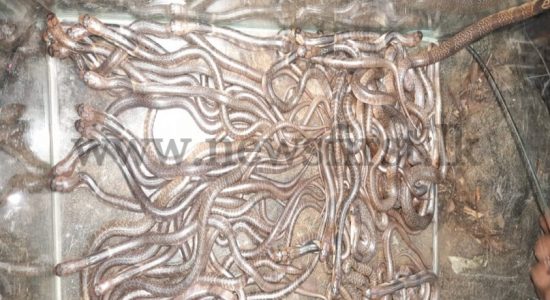 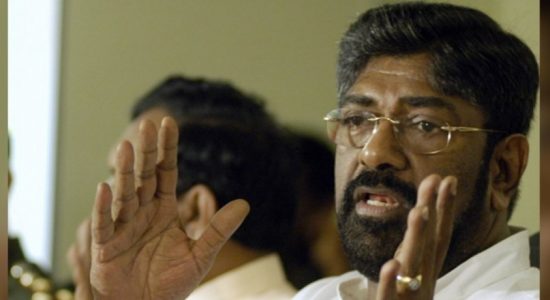 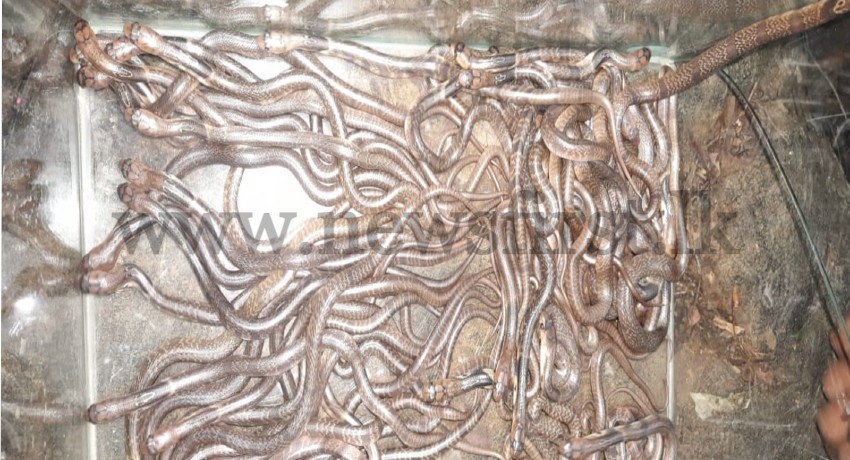