Deputy Minister of Policy Development and Economic Affairs, Dr. Harsha de Silva lodged a complaint at the Commission to Investigate Allegations of Bribery or Corruption.

The complaint was lodged on charges of fraud and corruption surrounding the hotel project undertaken by Sino Lanka Properties (Pvt) Limited in Colpetty.

Deputy Minister Dr. Harsha de Silva who engaged in an official tour of the construction site on Wednesday afternoon, also spoke with employees there.

The Deputy Minister then lodged complaints at the Commission to Investigate Allegations of Bribery or Corruption.

Dr. Harsha de Silva stated; When the Sri Ram Ceylinco company collapsed, their assets were taken away from them. Then the Watawala Commission was appointed. Other institutions appointed people to deal with this. The money of thousands of innocent depositors was defrauded. There was a bid for 7.5 billion. So then they said that there is 7.5 billion here that can be used to repay the depositors. But the problem is that they were only repaid 357 million. Who owns the Sino Lanka company? Who is in the Board of Directors? Where has it been registered? What do they have to do with Litro Gas? When the agreement was signed, the value of the company was 40 or 50 rupees. How was it that a company worth 50 rupees was given the contract to build a 47 storey hotel?

Dr. Harsha de Silva added: They do not have enough officers to conduct inquiries. They do not have enough computers. They said that they need 78 computers. Computers are a necessity to conduct inquiries at present. Internet facilities are required. How can they investigate? There is a cadre for four senior police officers but there is only one for the task of stopping corruption and catching the thieves. They must be given resources. So what the previous government has done is simply put up a board noting that this is the Bribery Commission. But when you pass the board and enter the building you realise that the core is empty.

Meanwhile, a group representing Golden Key investors filed another complaint at the Commission to Investigate Bribery and Corruption on Wednesday morning.

They charged that the Board of Directors had misused their deposits. 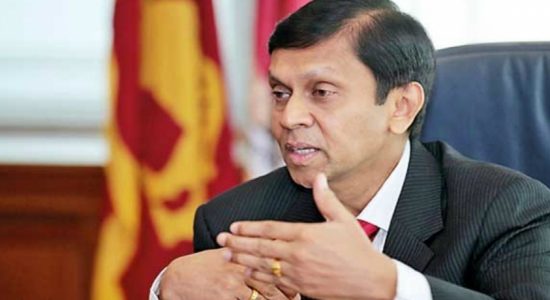 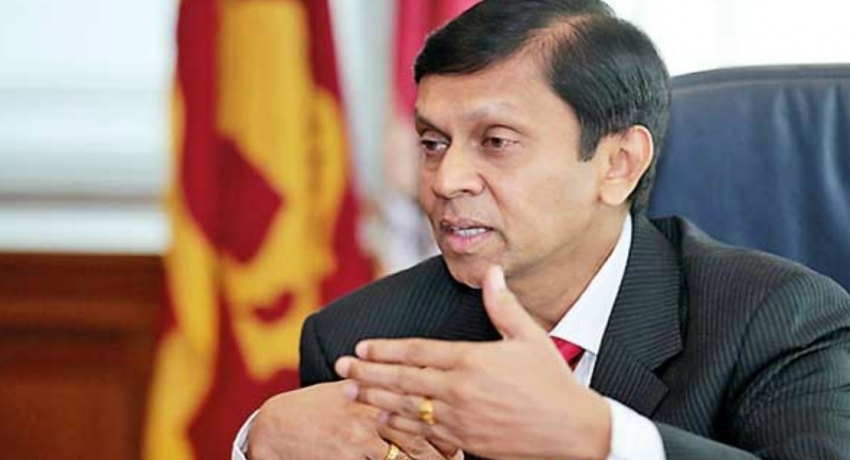