He made this statement in an exclusive interview with Sports 1st’s Nadeeshan Meedin.

The Sri Lankan National football team will depart to Bangladesh on Monday night to to take Part in the Bangabandhu 2015 football tournament which is to begin on Thursday.

The team, which will take part in the tournament in Group A was seen in their final practice sessions at the Baddagana Football Complex. 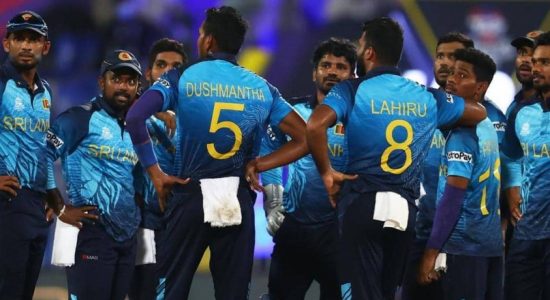 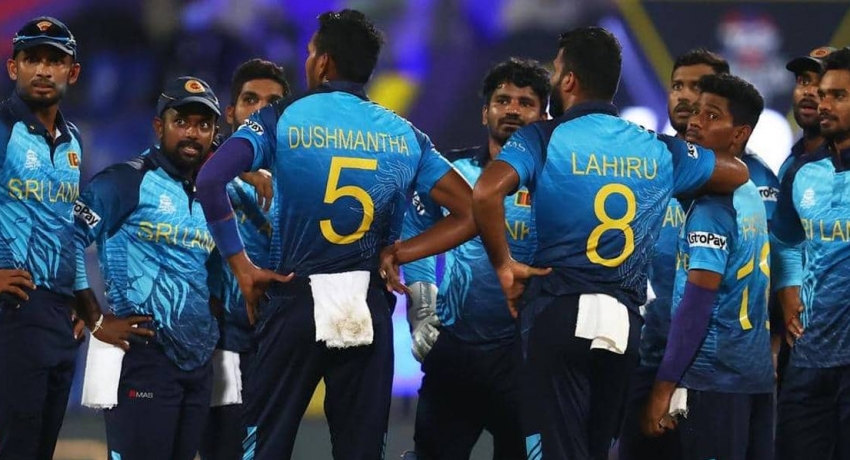