Questions continue to be asked about the death of a small girl who reportedly fell to her death at a luxury apartment complex in Wellawatte.

The deceased girl’s uncle and aunt live on the eleventh floor of this luxury apartment complex in Wellawatte.

The girl and her family arrived here four days ago. It has also been confirmed that the girl’s mother was also present while they were playing.

The two girls, saying they were thirsty, travelled alone in the elevator as their mother was feeding the other child.

On the eleventh floor, the elder sister leaves the elevator, instructing the girl to hold the elevator.

It has been concluded that the elevator may have taken the girl to the top floor or another higher floor.

The girl who was found wounded in the second floor garden, passed away shortly after being admitted to hospital.

The final rites were observed on Sunday, following the postmortem examination.

One is that parents need to be more vigilant in terms of looking after small children.

Secondly, what happened in the ten-minute time-frame during which the  girl was alone? 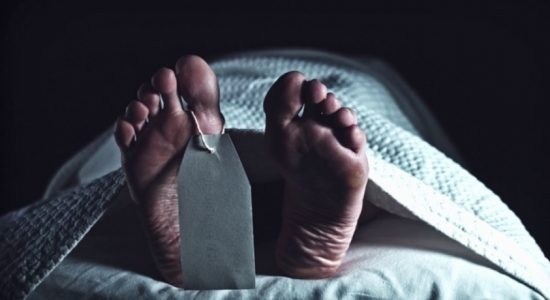 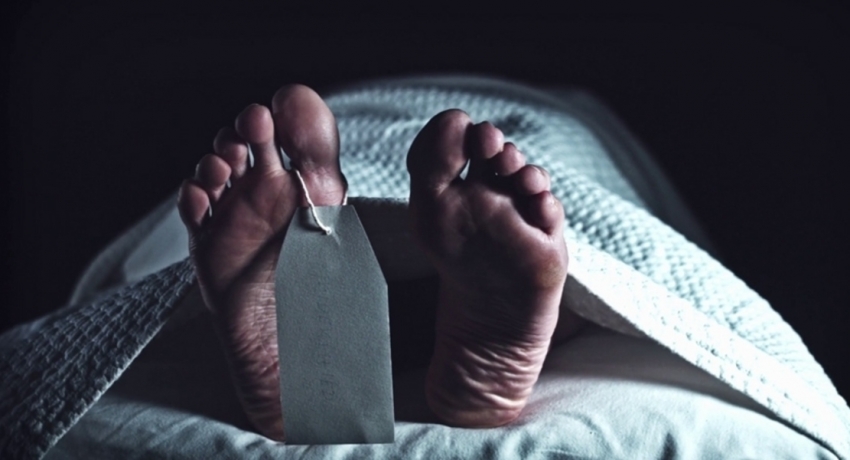