Opposition Leader Nimal Siripala de Silva says a programme targeting the next election which will go in line with the government’s 100-day plan will be implemented.

He made this statement while assuming duties as the Opposition Leader.

President Maithripala Sirisena is the leader of our party. It is indeed a novel experience in Sri Lankan political history to serve in the capacity of opposition leader while the leader of the party is in fact the Head of State. This is a tough task. We need to formulate our own 100-day programme to face the upcoming general elections. We need to start this process from tomorrow 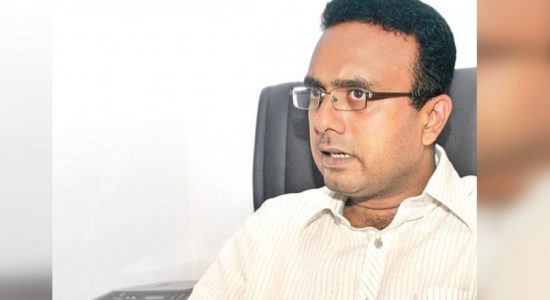 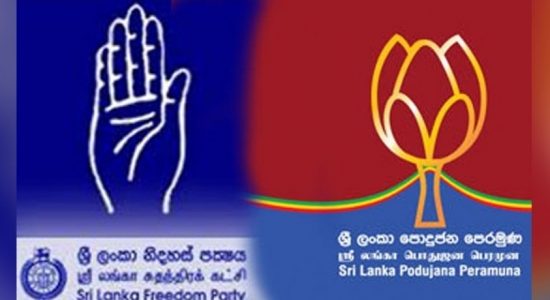