A man has been injured in a knife attack in Grandpass, Colombo. Police said that the victim suffered serious injuries and was admitted to the National Hospital in Colombo

The victim has been identified as a forty-eight-year-old, named Prasad.

The police stated that the individual was attacked by a group of five when he arrived at Kumarage Mawatha in Grandpass.

The injured individual had fallen onto a motorcycle that was parked nearby. The group had fled.

The victim is currently receiving treatment at the Colombo National hospital. 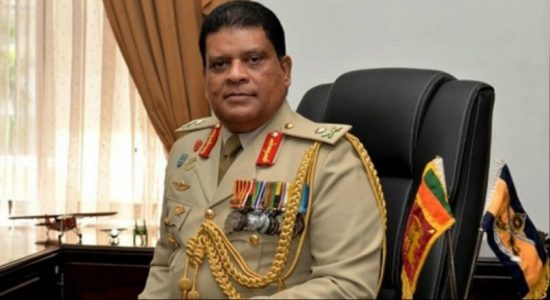 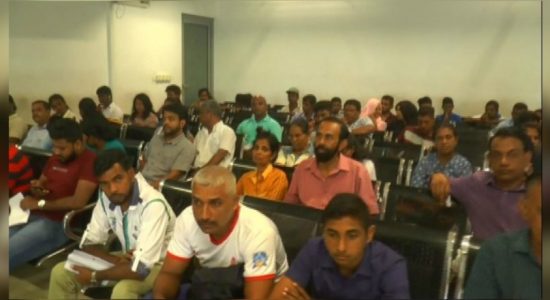 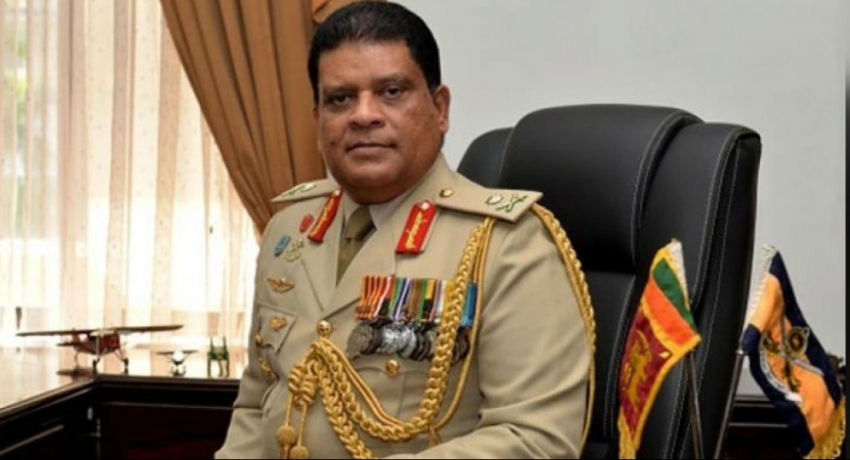 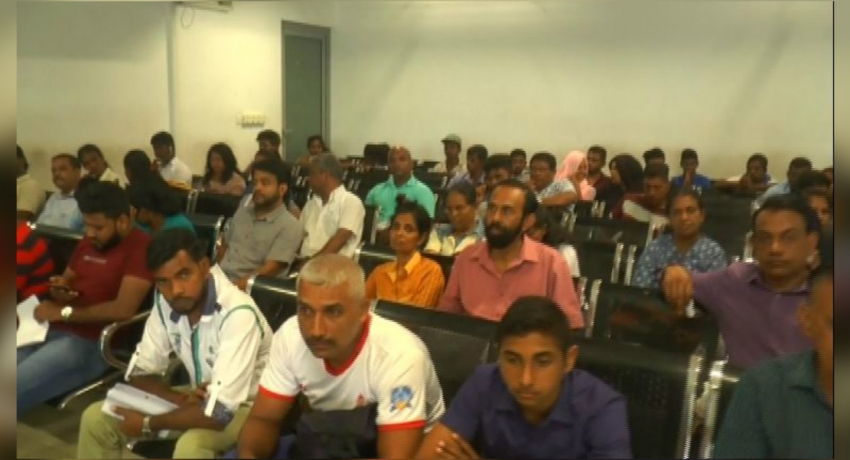