One new cabinet minister, one minister of state and four deputy ministers took oaths before President Maithripala Sirisena on Wednesday.

Sharref Thowfeek was appointed the Deputy Minister of Internal Transport. 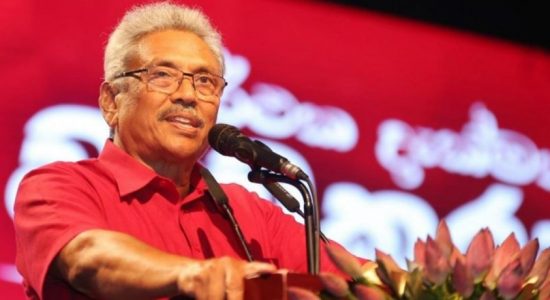 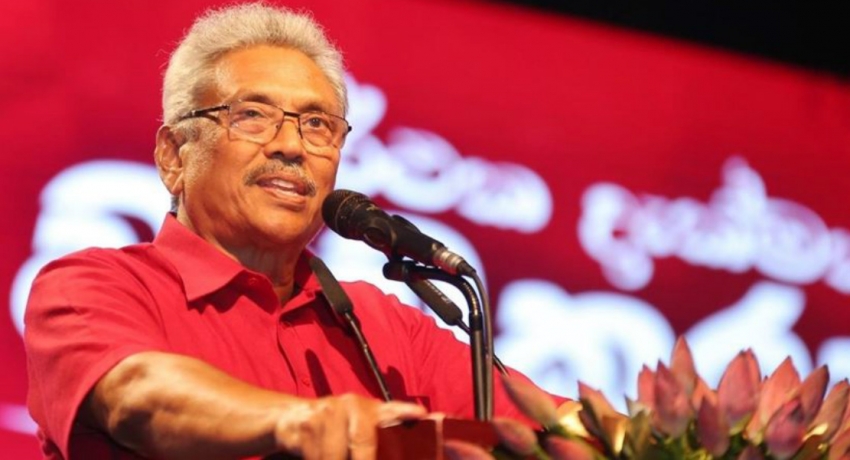