The Leader of the Democratic Party together with a group of high-ranking officers of the army, visited the Army Hospital in Narahenpita and inquired into the well-being of soldiers receiving in-house treatment. 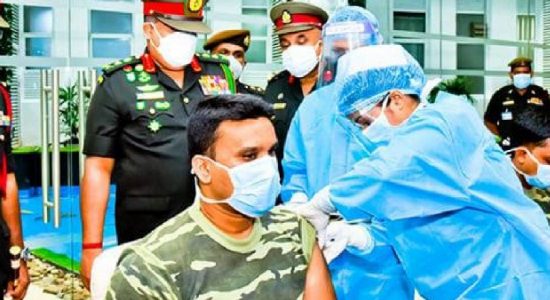 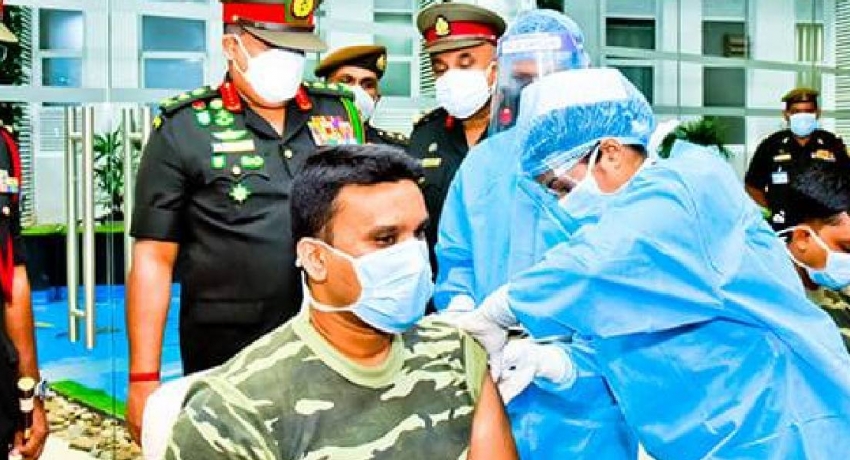