Minister of Power and Energy, Patali Champika Ranawaka announced that fuel prices would be reduced by next month, as promised.

The Minister expressed these views in Kandy on Monday.

After paying homage at the Sacred Temple of the Tooth Relic on Monday, Minister Patali Champika Ranawaka, visited the Chief Prelate of the Asgiri Chapter of the Siam Sect, the Most Venerable Udugama Sri Buddharakkitha Thera.

The Minister also visited the Chief Prelate of the Malwatte Chapter of the Siam Sect, the Most Venerable Thibbotuwawe Sri Sumangala Thera.

Speaking to media, Minister Patali Champika Ranawaka said that justice will be served with regard to the accusations made against certain businessmen, officials and politicians whether they support the government or not.

He went onto note that justice must definitely be served against Kumaran Padmanadan who was Gotabaya’s pet in the Rajapaksa government, who in 1995 brought 36 tonnes of explosives and set them off at the Temple of the Tooth and various other locations.. 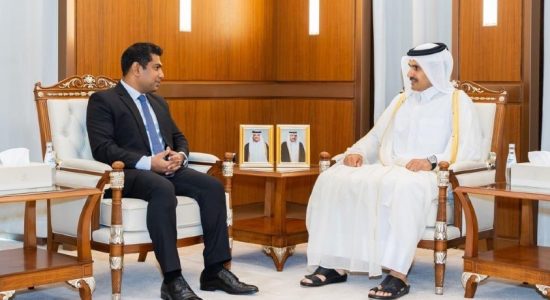 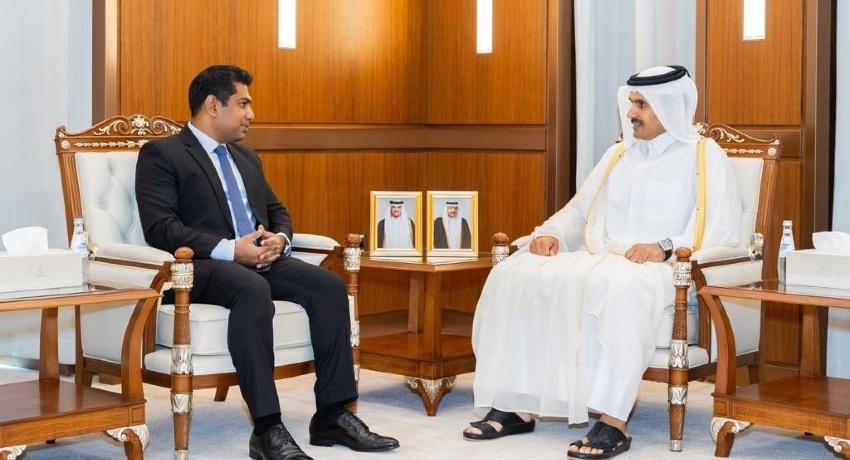