In an interview to NDTV, former army commander Sarath Fonseka said that Former President Mahinda Rajapaksa had moved 2000 troops into Colombo three days before the results in an attempt to stage a coup.

However, Mahinda Rajapaksa has denied the charges.

NDTV reports that according to Fonseka, troops brought in from the Northern Command were deployed in and around Colombo in two circles – one in the metropolitan area around Temple Trees, and an outer circle that covered the Elections Commission Office.

Fonseka in the interview with NDTV has said that if any security is needed, the Inspector General of Police has to be informed by Election Commissioner, adding that no rules were followed in this case. 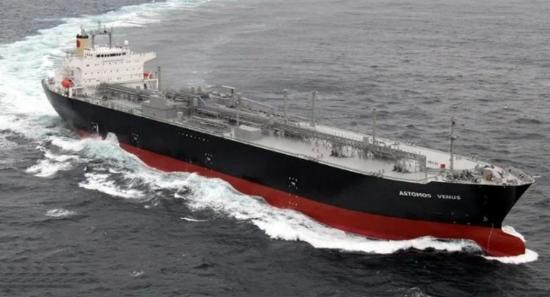 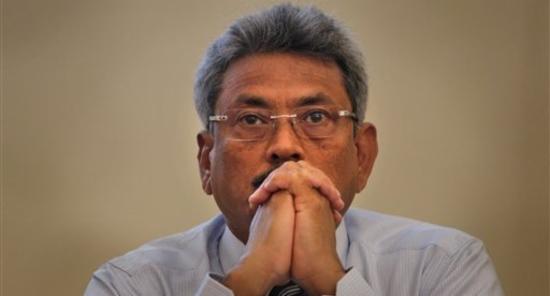 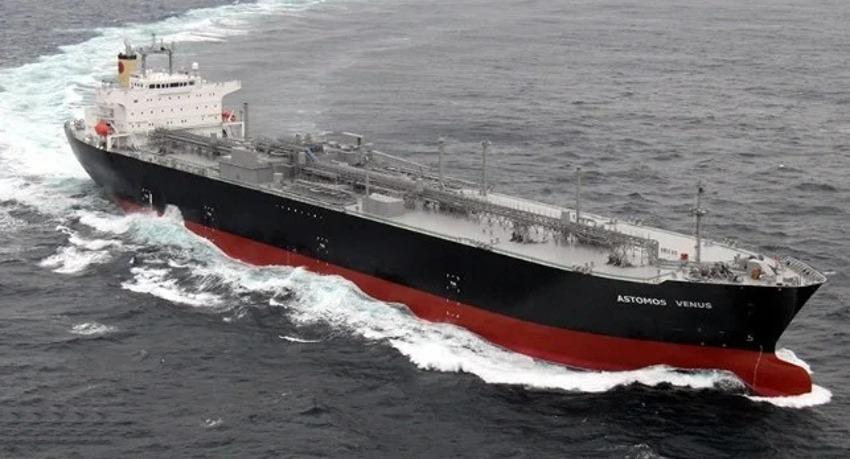