Minister Gayantha Karunathilaka assumed duties on Thursday at the Ministry of Mass Media and Information. Addressing the media personnel gathered at the occasion, the Minister invited all journalists who fled the country in fear of reprisals to return to the country noting that a peaceful environment will be created where journalists would be able to express their opinions freely.

The Minister also stated that the Right to Information Act will be implemented through the 100-day programme of President Maithripala Sirisena which would allow the public to freely access information they require.

The newly-appointed Secretary to the Ministry of Mass Media Karunaratne Paranavithana also spoke at the occasion. He stated that the current administration stands for a media culture which does not send white vans behind journalists and does not bribe the journalists into exercising self-censorship. Paranavithana went on to note that in the past several state media institutions flouted the law publicly and that they would not conduct the Ministry in such a manner. 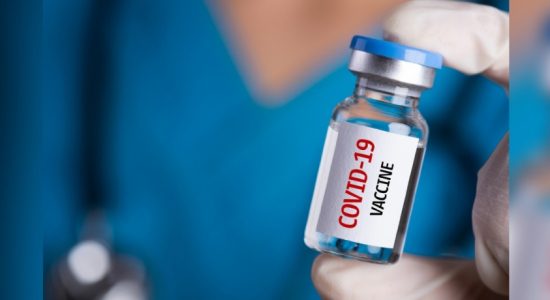 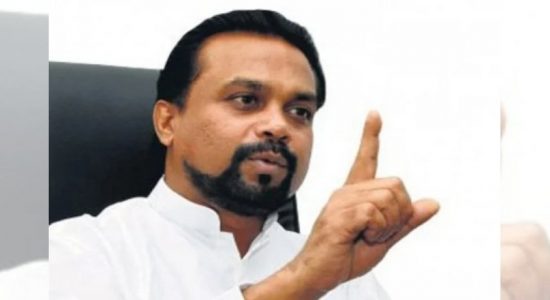 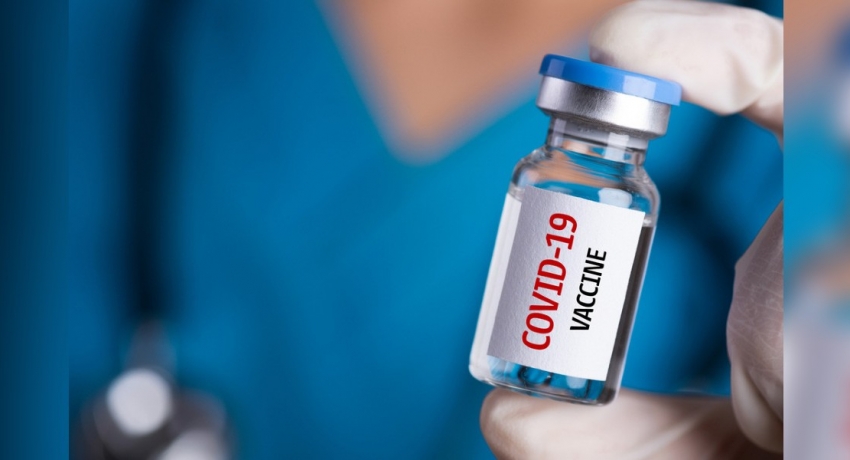