A Heathrow Airport bound British Airways flight arrived at its destination one and a half hours early, despite having a half an hour delay in leaving New York’s JFK Airport.

An unusually powerful 321 kph jet stream resulted in notching up the British Airways Boeing 777-200 close to supersonic speeds on the transatlantic route as the flight recorded a speed of 1198 kph and almost reaching the 1223 kph speed of sound.

Reports say that the 777 did not travel outside of its ordinary design limits at any point and it is said that the airspeed of the aircraft was actually lower than its ground speed. 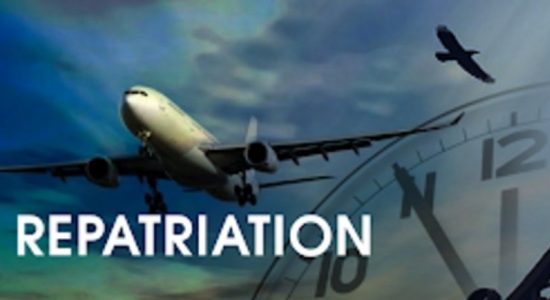 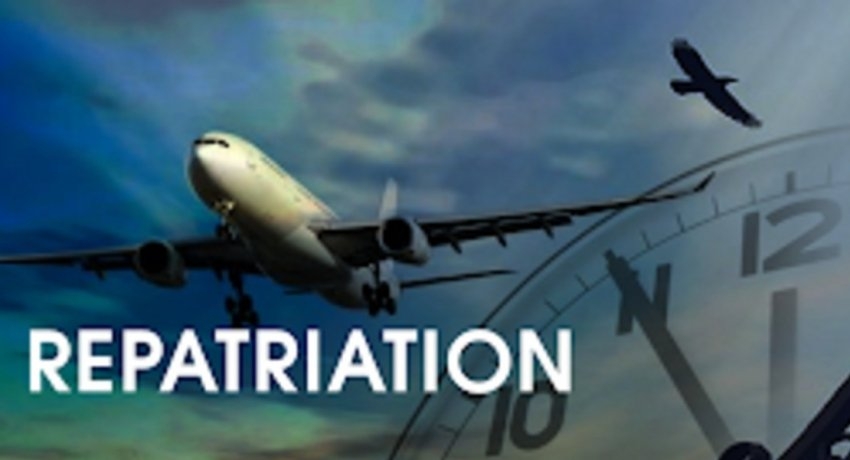