Voting for the presidential elections will commence at 7 a.m. tomorrow Thursday, January 8, and will conclude at 4 p.m. with Fifteen  million forty thousand four hundred and ninety individuals have been deemed eligible to vote.

While the releasing of ballot boxes and dispatching of officers ahead of the presidential poll commenced this morning, Additional Elections Commissioner U. Amaradasa said it was carried out under the supervision of district returning officers.

U. Amaradasa added that the ballot boxes and officials are being dispatched to 12,314 polling centres countrywide. He added that all ballot boxes and officers will be deployed to all polling centres by Wednesday afternoon. 462,911 individuals have been deemed eligible to vote from the Hambantota District. 370,125 individuals from three  electorates in the Polonnaruwa District have been deemed eligible to cast their vote in the Presidential Election this time around.

Voters from seven electorates in the Anuradhapura District will cast their ballot at 608 polling stations. 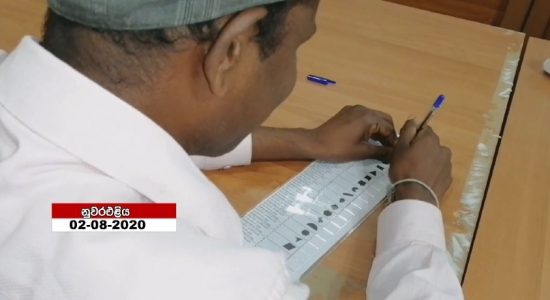 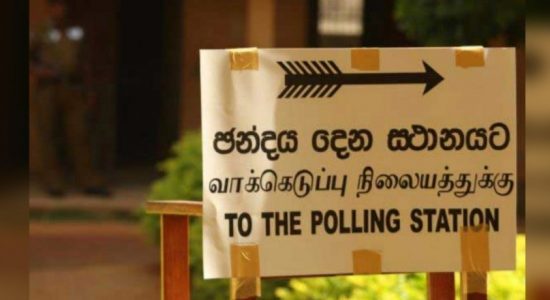