The second test of the Sri Lanka Tour of  New-Zealand end as the kiwis claim victory by 193 runs.

Sri Lanka, who chose to field after winning the toss, managed to restrict the home side to 221 runs and went on to post a score of 356 runs.

Sri Lanka began the final innings with a clear target of 389 runs to win and looked very much achievable with test veteran and centurion Kumar Sangakkara in fine form after a double-ton knock in the previous innings. But the home side bowling attack turned the tide around as they swept through the Lankan wickets as they dismissed both Sangakkara and Mathews for single digits.

They finally took the final wicket to limit the visiting side to just 196 runs there-by winning the match and the series comfortably. 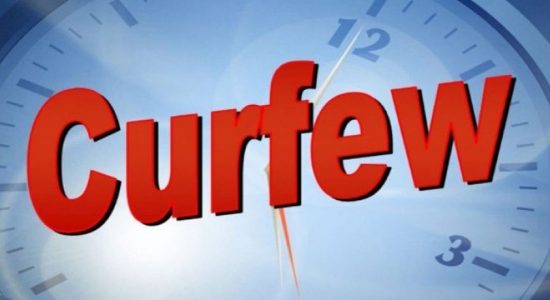