A US drone strike in Pakistan has killed at least six militants near the Afghan border, Pakistani officials say.

They say the strike in the tribal region of North Waziristan targeted the compound of a powerful Taliban leader.

Pakistan stepped up its own operations against insurgents after Taliban militants killed 132 children at a school in Peshawar last month.

More than 1,700 rebels have been killed since the offensive began in June in North Waziristan, the military says.

“A US drone fired two missiles which hit a compound and a vehicle in Alwara Mandi of North Waziristan… killing six terrorists,” a senior security official told AFP news agency on Sunday.

In a separate development, a bomb blast has killed at least five people at a volleyball match in the Orakzai tribal region.

Police said the device had been planted in the grounds of the match. Prime Minister Nawaz Sharif condemned the attack and said the government was determined to eradicate terrorism.

The drone strike followed Pakistani air raids on militant hideouts in Tirah Valley in the Khyber region on Saturday, according to the Associated Press.

Pakistan’s efforts to stamp out insurgent networks have focused on the North Waziristan and Khyber regions on the border with Afghanistan.

They have become strongholds of the Pakistani Taliban (TTP) as well as the Haqqani network – a militant group with links to both the Taliban and al-Qaeda.

Unlike the TTP, which has fought inside Pakistan, Hafiz Gul Bahadur has focused on foreign troops stationed in Afghanistan.

US drones strikes are extremely unpopular in Pakistan, with many condemning them as violation of their country’s sovereignty.

Washington agreed to suspend its drones programme in December 2013 to allow Islamabad to pursue peace talks with the TTP.

But attempts at a peace process ended in June following attack on the country’s busiest airport in Karachi. The attack left at least 38 dead, including the attackers. 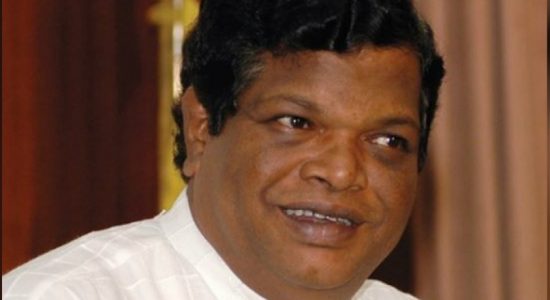 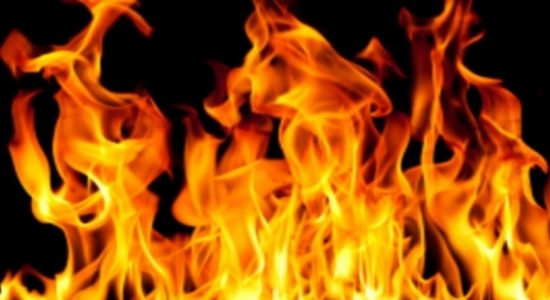 Wijeyadasa summoned before the 4/21 Presidential Commission