Party member banned from entering SL arrives in the country

Party member banned from entering SL arrives in the country

Kumar Gunaratnam, member of the Frontline Socialists Party central committee who was banned from entering Sri Lanka, arrived in the island Thursday morning.

Duminda Nagamuwa, presidential candidate of the left wing Frontline Socialist Party, said that Gunaratnam had arrived from Australia early in the morning. It is learnt that he was banned from entering the country for not paying a penalty imposed for overstaying in Sri Lanka with an expired visa during his earlier visit. 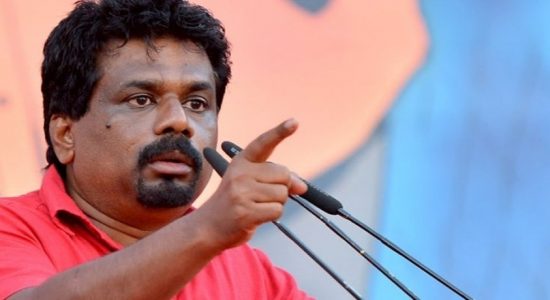 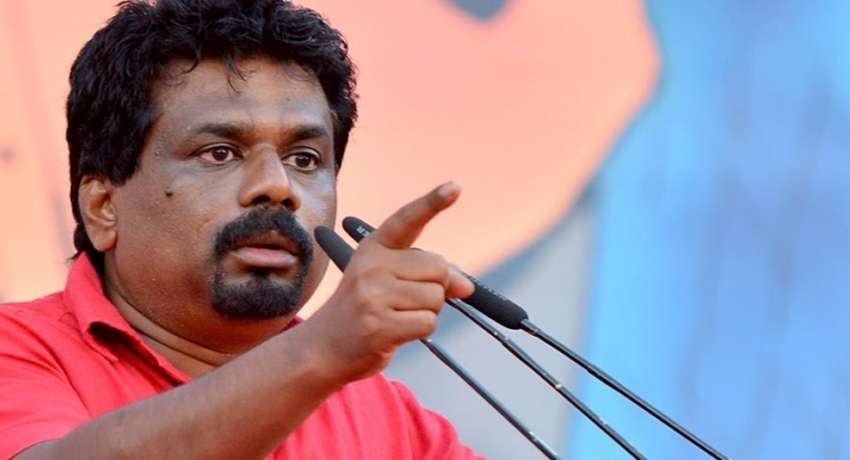