Four persons of the same family have been murdered in Dunuwila, Wennappuwa.

According to the office of the Police Media Spokesperson, two children are among the victims.

Police say that the hands and feet of the victims were bound and thereafter, their bodies had been dumped into a pit containing coconut husks. Police also noted that one of the victims was a female doctor attached to the Lunuwila Hospital. 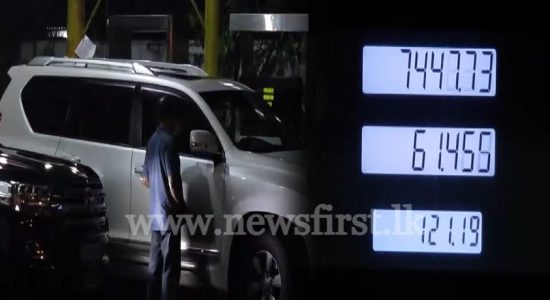