North Western Provincial Councillor Kamal Indika who was arrested on suspicion of involvement in the attack on a group of artistes in the Kumbukgate area in Gokeralla, has been remanded until January 6.

Kamal Indika was accused of launching an attack on a group of artistes of the New Generation Artistes organisation on Monday, December 29, while they were staging a mobile musical show in the Kumbukgate area. 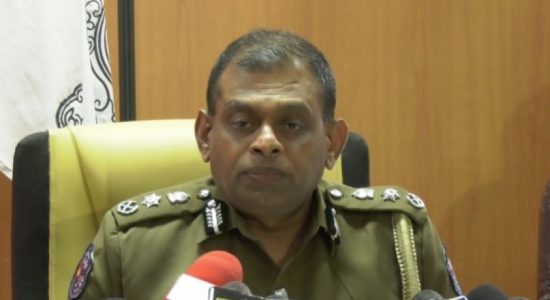 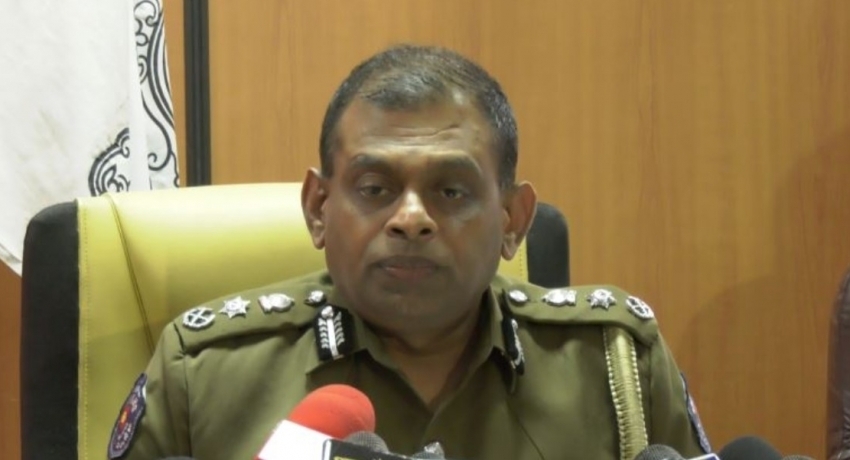