Dimuth Karunaratne scored his maiden test century and carried his bat through most of the third day to guide Sri Lanka’s fightback into the first test against New Zealand. Karunaratne, in his 13th test, was bowled by Trent Boult for 152 just before stumps after batting more than eight hours to guide Sri Lanka to 293-5 following on its second innings, edging within ten runs of making New Zealand bat again.

Having been bowled out in their first innings for just 138 in reply to New Zealand’s 441, Sri Lanka needed a greater show of resolve from its batsmen and got that in the shape of Karunaratne, who shared partnerships of 85 with Kaushal Silva for the first wicket, 87 with Lahiru Thirmanne for the third and 97 with Mathews for the fourth.

Captain Angelo Mathews was not out for 53 at stumps. 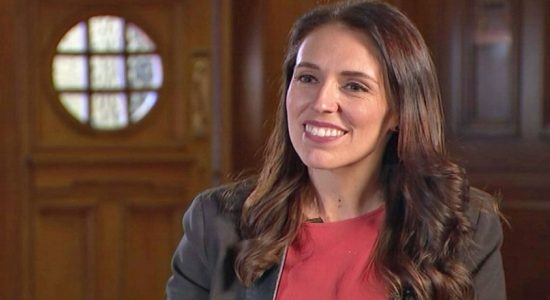 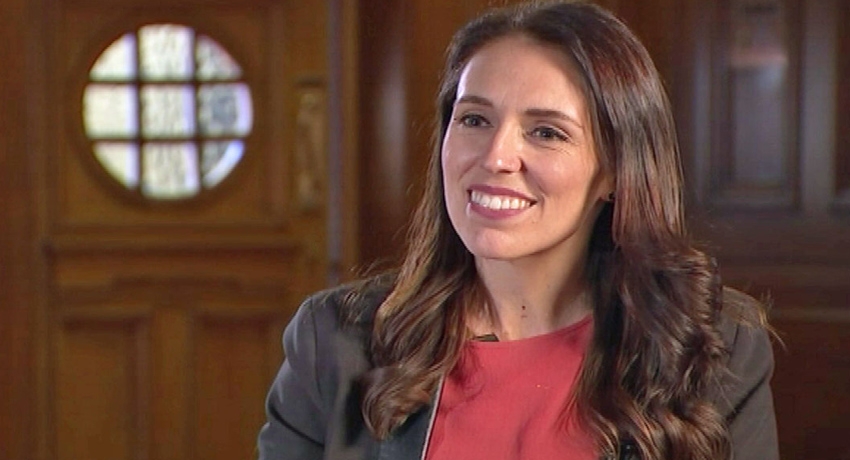