Casting of postal votes by police officers, ahead of the presidential polls will take place today.

Additional Elections Commissioner, U. Amaradasa, stated that the casting of postal votes will take place by 8.30 on Friday morning at the police stations. 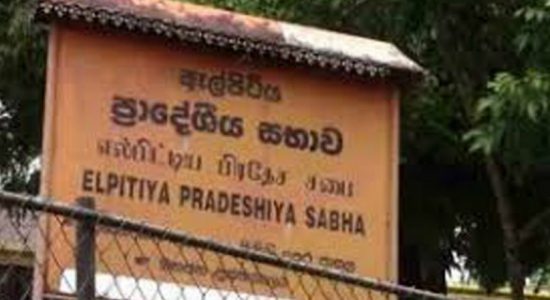 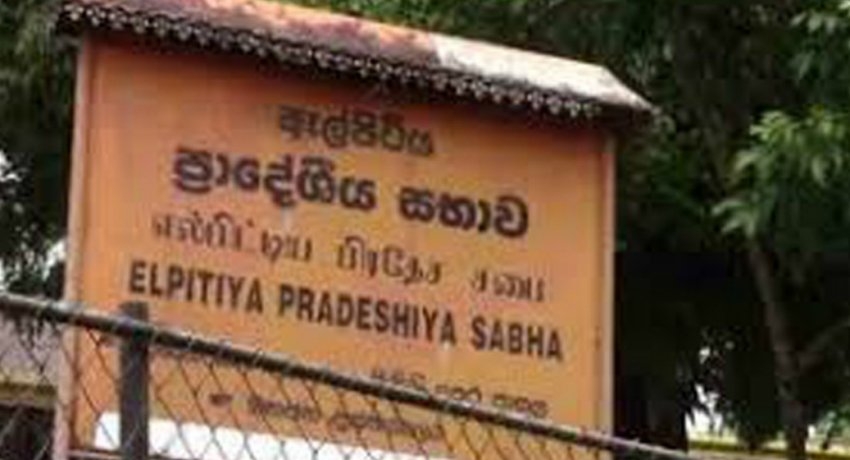