Deputy Minister Nishantha Muthuhettigama who was issued with a warrant over the Wanduraba incident recently, has travelled overseas using the VIP entrance at the Bandaranaike International Airport.

Nishantha Muthuhettigama travelled overseas from the BIA which is a high security zone where police security is also beefed-up.

When we queried from SSP Ajith Rohana, he said that Deputy Minister, Nishantha Muthuhettigama was not arrested as he was travelling using the VIP entrance at the BIA. 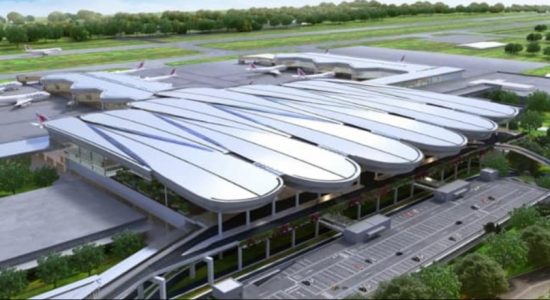