The Postal Department states that the distribution of polling cards ahead of the presidential elections will commence today. Postmaster General Rohana Abeyaratne stated that approximately 8,500 postmen will be utilised for this purpose.

Postmaster General Rohana Abeyratne stated that the distribution activities of postal voting packages has been completed by 97 %. This distribution will be carried out until the 31st of december by the office of the Postal Department. Sunday the 28 th of December will be declared a special distribution day, and we will be distributing polling cards. If individuals are unable to receive these polling cards when distribution takes place, they could obtain them at the nearby postal office until the Presidential election date, after proving the identity. 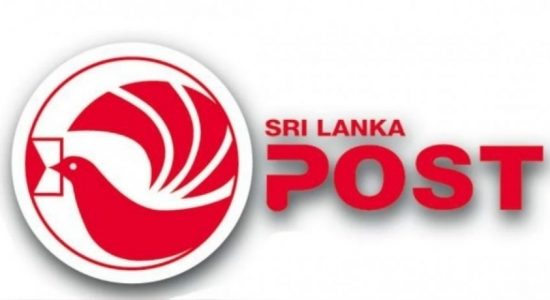 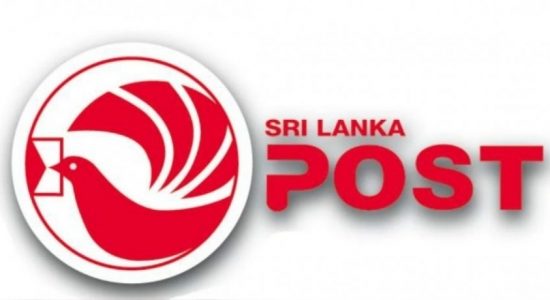 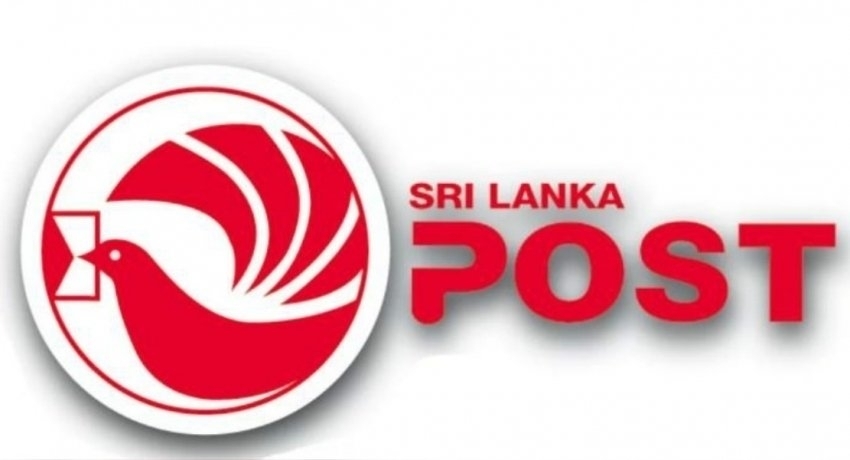 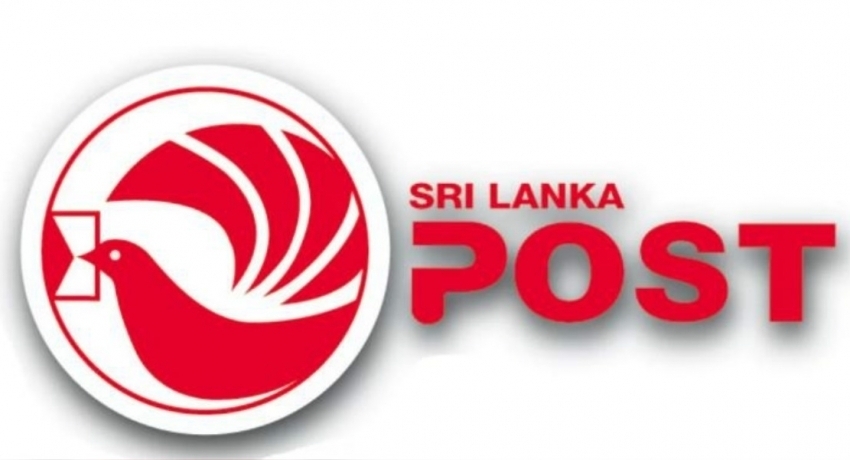