Two spill gates of the Victoria Reservoir have been opened due to heavy showers in the area.

Acting officer-in-charge of the Victoria Reservoir Buddisoma Piyasumana stated that through the gates, water is flowing to the Mahaweli river at 1250 cubic metre per second. He urges the general public in low lying areas to exercise caution. 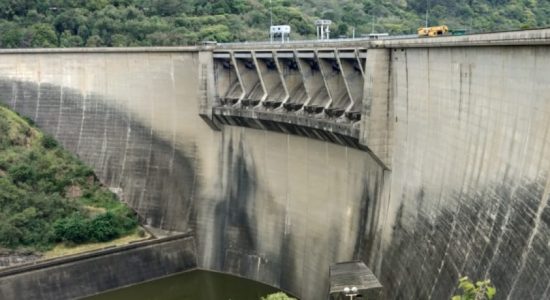 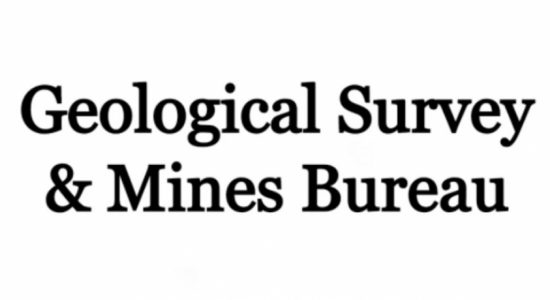 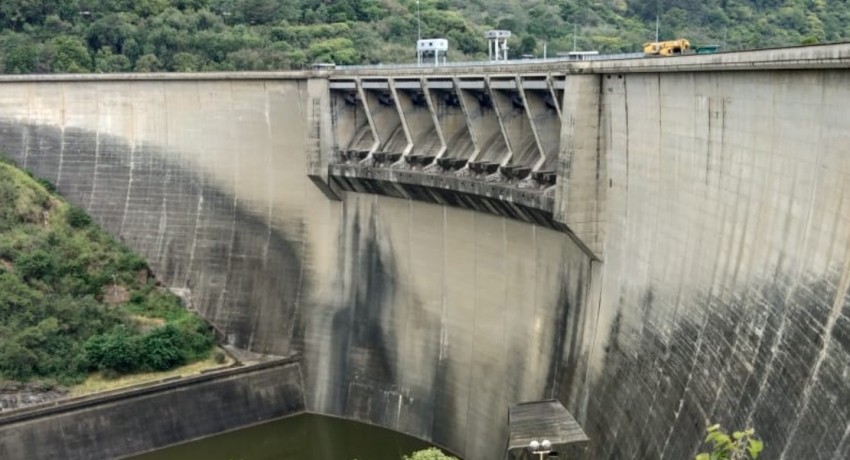 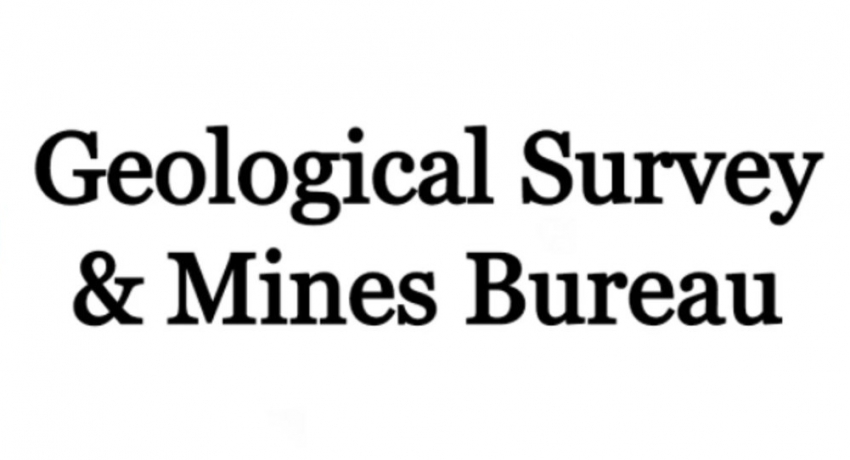