The President met with residents at a number of place,s in line with a meeting that was scheduled in Moneragala in the evening.

The President addressing the gathering at Hali-Ela said:

[quote]Winning the election on the 9th, is not a big deal for me. I don’t want a victory. I want a resounding victory. Now they have put out their manifesto. What does it say? You need not read that manifesto, you can simply read my budget. When you read it you will see that 75 percent of it is the budget proposals – things that I have already allocated funds for. I made the public service stronger by increasing it from 700,000 to 1.5 million. Now they are trying to destroy the public sector. This is the true story.[/quote]

United National Party Pradeshiya Sabha member Ravi Ranmuthugala and a group of UNP activists called on the president during the rally and pledged their support to him.

Meanwhile the UPFA meeting in Moneragala commenced on Sunday evening.

These were some of the views expressed by UPFA representatives at the meeting. Expressing views Minister Wimal Weerawansa said:

[quote]These are people who run under a tree or an umbrella when there is rain. When it shines, they don’t know where to turn. We wish to clearly state to you, that all these people who are allegedly uniting for change, will definitely put this country on the path to destruction through their change. It is only President Mahinda Rajapaksa who can forge ahead with this journey.[/quote] 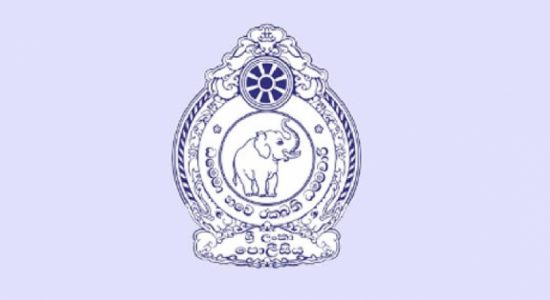 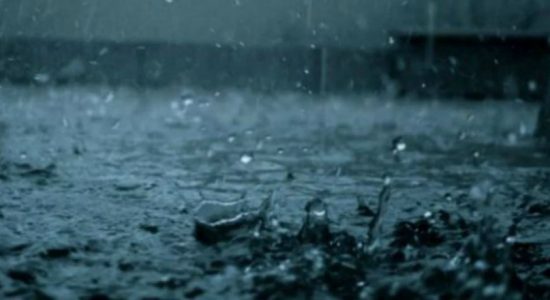 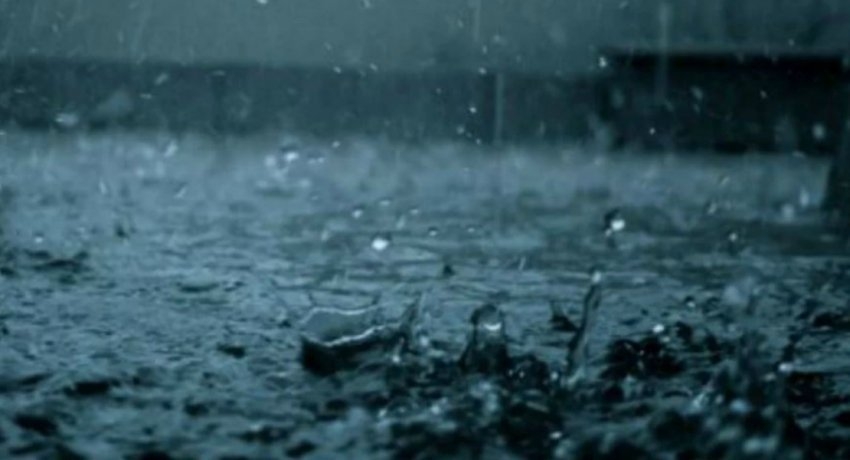