The Colombo Cycling Challenge organised by the MTV/MBC Media Network together with the Diabetes Association of Sri Lanka in order to create a diabetes-free Sri Lankan will be held at the Independence Square at 8 a.m. on Sunday

A press conference was held on Friday morning at the MTV/MBC City Office in Colombo, ahead of the event, to create awareness on this initiative

Nine cycles representing eight channels of MTV/MBC and News 1st came in a parade from Independence Square to the Head Office located at Braybrooke Place.

A street play performance by law students took place in order to create awareness on the importance of cycling and creating awareness of this initiative.

Group Directors Nedra Weerasinghe, Shanthi Bhagirathan along with Chairman of Raleigh Cycles Jeyam Perumal and Dr. Mahen Wijesuriya from the Diabetes Association of Sri Lanka were also present at the event. 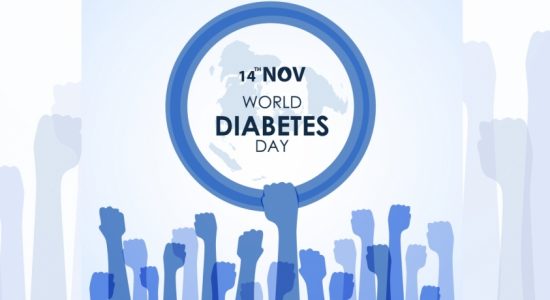 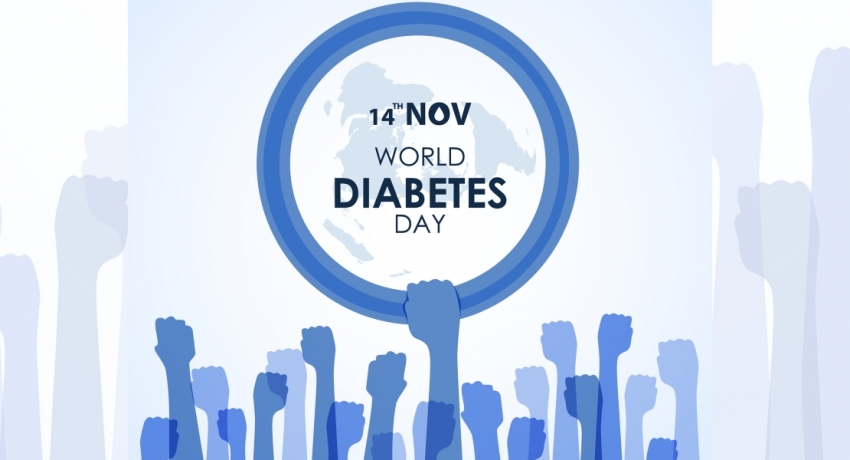