The Disaster Management Centre says that 4000 persons have been affected across the country as a result of the inclement weather.

Posing a greater threat, the water levels of 300 tanks in the Anuradhapura District alone have reached the danger level.

Water levels of almost all tanks in the Anuradhapura District have risen as a result of the continuous downpour.

Chief Engineer of the Water Management Unit of the Department of Agrarian Development Prabath Vitharana speaking to News1st said that water levels of 300 out of 2481 tank which falls under the purview of the department have reached the danger level.

Meanwhile, the bund of the Kuwichchankulam tank in the Anuradhapura town is at risk of overflowing due to heavy rains and measures were taken to evacuate the locals in the area on Saturday morning.

As a security measure, vehicles were not allowed to enter the town of Anuradhapura temporarily.

In a bid to protect the bund of the tank, a backhoe was called in to expand the waste weir, and release excess water.

Several areas in the Anuradhapura District continue to remain inundated and hundreds of acres of paddy fields which were cultivated for over two months have been destroyed.

Meanwhile, a number of families affected by the inclement weather have sought shelter at the Mahinda Model Primary School in Anuradhapura.

The Parakrama Samudraya, Minneriya Tank, Kawudulla Tank and other tanks in Polonnaruwa have exceeded their spill levels.

Our correspondent adds that the ten spillgates of the Parakrama Samudhraya have been opened to their maximum capacity.

As a result of this , several main roads including the Batticaloa – Colombo road were inundated, causing disruption to transportation in the areas.

Many farmlands in Medirigirya too have been inundated.

Meanwhile, the police together with the Divisional Secretariat under took a valiant effort to rescue a group of persons trapped in Mirisoya, Tissapura.

With the opening of the spill gates of the Kawudulla Tank flooding trapped three families in the Weli-Ela village in Kirimetiya who were later rescued by the Sri Lanka Army.

The Somawathi sacred grounds were also inundated by flood waters.

The Tabbowa and Inginimitiya Reservoirs in the Puttalam District have exceeded spill levels.

Around 70 families in the No. 01 Tabbowa Village who were trapped were brought to safety by boat with the intervention of the Disaster Management Centre.

The Kantale Reservoir and the Peramaduwa and Agbogamuwa Tanks in the Trincomalee District have exceed the spills levels.

Our correspondent said that farmlands in the Kantale Town, Wan Ela, Agbogama and Kithuluthuwa Villages have been inundated.

Meanwhile, residents from the Thulsipura, Sumedhagama and Railwayline Villages have also been affected by the heavy rains

The Ambana – Opalgala road was completely flooded as a result of the Bowatenna Reservoir breaking its banks.

One house was completely destroyed when an earth embankment collapsed on to it. 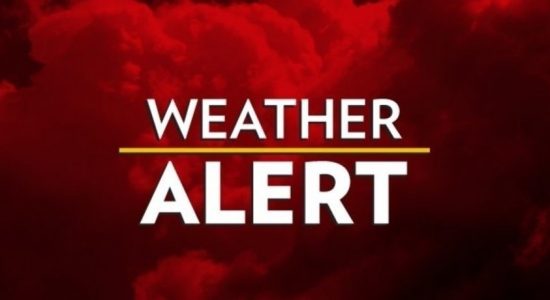 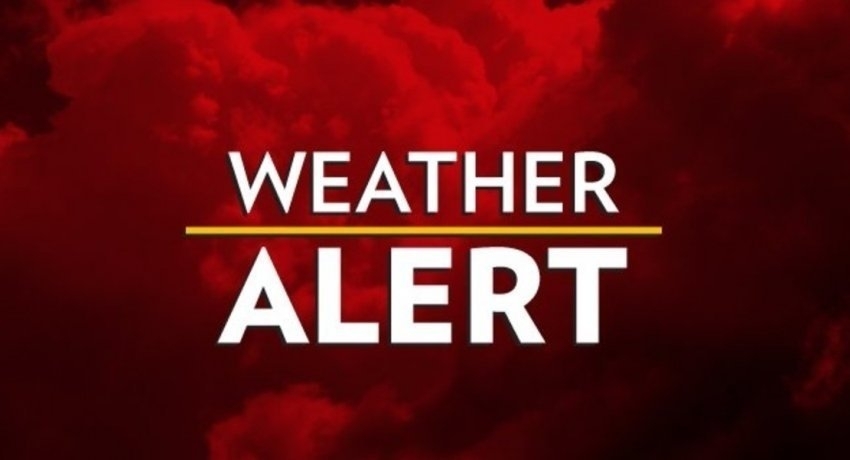