A clash erupted between representatives of EPDP and TNA during a district development committee meeting being held at the Jaffna District Secretariat on Tuesday.

Our correspondent said that the Northern Province Minister of Agriculture P. Ayngaranesan and Provincial councilor K. Sarveswaran sustained injuries owing to the clash

An altercation which led to clashes resulted in the Chief Minister of the Northern province walking out of the meeting. 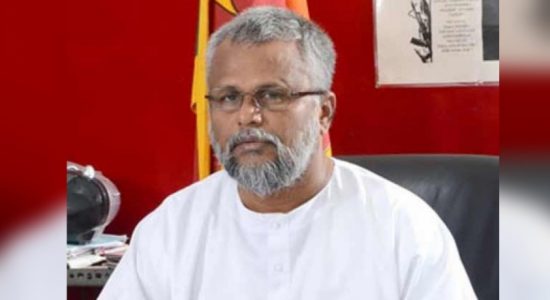 Achievements of Govt are reflection of inclusive development: President