Pope Francis, who is visiting Rome, will not be meeting the Tibetan leader the Dalai Lama due to the “delicate situation” with China, said a Vatican spokesperson.

The spokesman said that the Pope held the Dalai Lama in very high regard and that the meeting had been cancelled due to “obvious reason”, reported the BBC.

The Vatican did not want to risk all the efforts to improve the relations with China, said correspondents.

The Vatican spokesperson also said that the Pope would send the Dalai Lama a video message to the conference.

A spokesperson for Dalai Lama said that he did not want to cause any inconvenience but had been disappointed at not being able to “call on His Holiness”.

The Dalai Lama is described as a separatist by China. He fled to India in 1959 after Chinese troops crushed an attempted uprising in Tibet. 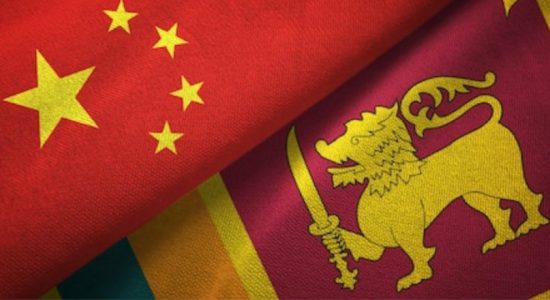 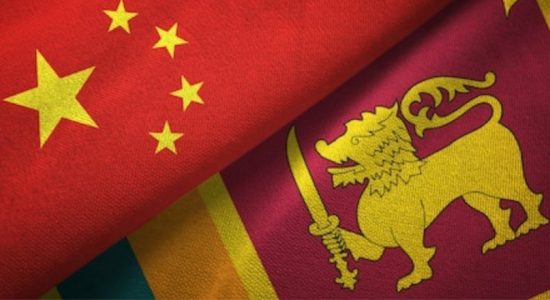