Hundreds have been evacuated from the site in Banjarnegara, in central Java, where media pictures showed a flood of mud and water cascading down a wooded mountain side. The landslide hit on Friday night.

“Jemblung village was the most affected,” he said in a statement. “Rescuers are still trying to find more victims. The challenge is that the evacuation route is also damaged by the landslide.” 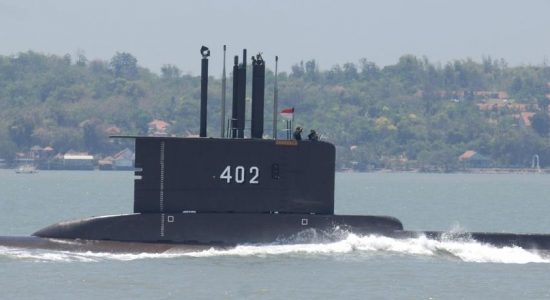