Addressing a media briefing on Saturday, UNP Parliamentarian Dilip Wedaarachchi played down rumours that he is to defect to the government.

[quote]A major controversy has been created because of this forthcoming presidential election, that I, a UNP MP in the Hambantota District, am ready to betray the party by working to bring victory to Mahinda Rajapaksa in the Peoples’ Alliance and for the position of Fisheries Minister for a sum of 500 million rupees. We have at many instances rejected these claims. We have never betrayed the party[/quote] 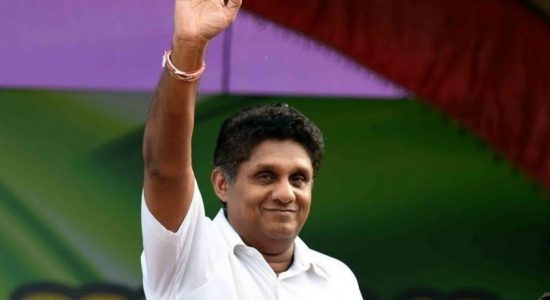 Questions raised over rising number of ministers in Parliament 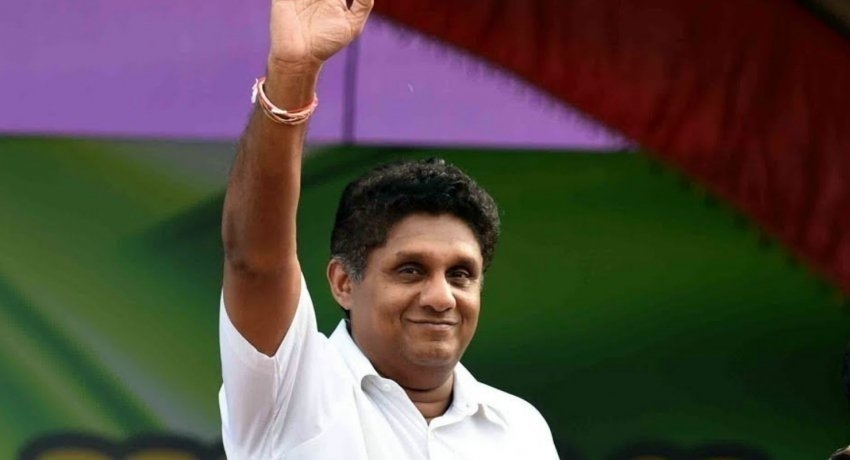 Questions raised over rising number of ministers in Parli...

MP Pathirana to reveal details of corruption in soldiers&...