The names of the four Sri Lanka Air Force officers who died in the Athurugiriya plane crash were released to the media at a special press conference organised in Colombo on Friday.

Five members were onboard the aircraft when tragedy struck. The plane was piloted by Squadron Leader J.M.W.N. Abeywardena, Flight Lft. A.A.D.T. Amaratunge served as his co-pilot. Both the pilots were killed in the crash along with Flight Sgt. Priyantha M.W.L. and Corporal Wijeyaratne W.W.A.N. the fifth member of the crew, L.A.C. Chathuranga is currently undergoing treatment at the National hospital in Colombo.

Addressing the media on Friday, Air Force officials stated that they believe low visibility had played a key role in the plane crash. However they noted that it was too early to speculate about the exact cause of the crash.

According to the Air Force, the Antonov A32 that crashed was en route to Ratmalana from Katunayake. The plane which crashed was purchased from Russia in 1996 and was overhauled recently. The SLAF has halted all AN32 operations until the conclusion of the inquiry into the Athurugiriya crash.

Airforce officials urged the public not to take wreckage away from the crash site as souvenirs because every small piece of wreckage is vital to piecing together what exactly happened. 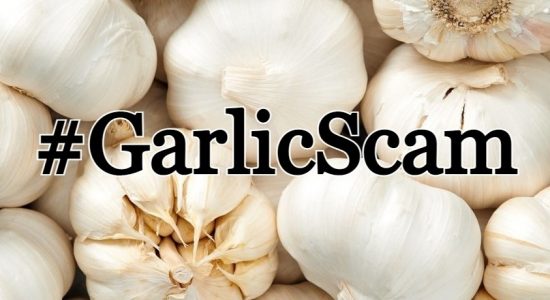