Former Australia captain Ricky Ponting will take over as head coach of Mumbai Indians for the upcoming IPL season.

Ponting will replace former India and New Zealand coach John Wright, who has been given a new role of talent scouting in addition to creating a youth development organisation to be run by the franchise.

Ponting, who retired from international cricket in 2012, was bought by Mumbai in 2013 for a base price of $400,000. He was appointed the captain immediately but decided to step down mid-way into the campaign owing to a poor run of form: 52 runs from six matches. Despite a weak first phase, Mumbai bounced back to win their maiden IPL title that year under Ponting’s successor – Rohit Sharma.

However, Mumbai retained Ponting in an advisory role in IPL 2014 when he traveled with the team for a few matches. Mumbai finished fourth last season. 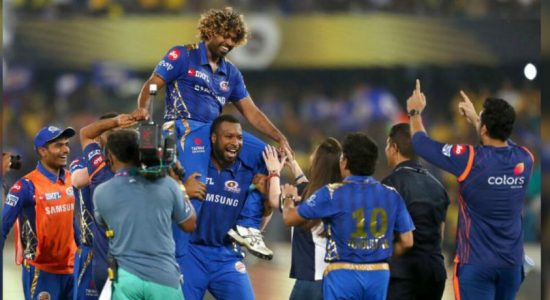 No Sachin Tendulkar in Kumar Sangakkara’s all time XI

Australia’s Clarke to retire after Ashes 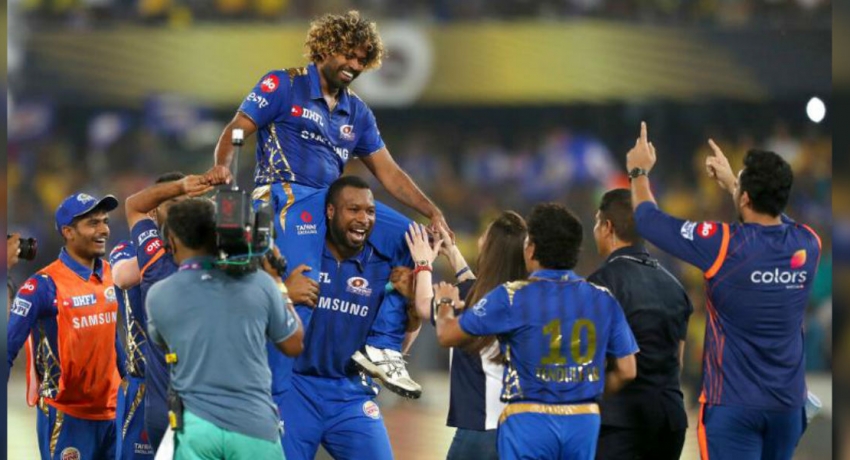 Intention of the team is to win the series against Aussie...

No Sachin Tendulkar in Kumar Sangakkara’s all time XI

Australia’s Clarke to retire after Ashes