CAA to ensure that traders show “goodwill to consumers”

CAA to ensure that traders show “goodwill to consumers”

The Consumer Affairs Authority says that a programme will be implemented to take legal action against those traders who violate consumer protection laws during the forthcoming festive season.

Director General of the Authority J.M.A. Douglas stated that they will be focussing attention on matters such as the selling of expired items and making  changes to the prices of goods.

[quote] Officials who carry out raids from the Consumer Affairs Authority are conducting a programme to conduct raids in view of the festive season because many consumers purchase various good during this time of the year. We will inquire in to the marking of price, to check if the goods are sold prior to its expiration date and search for shops which change the price of expired goods and put it on sale.

The Head of the Consumer Affairs Authority stated that three teams will be deployed to the Colombo and Gampaha Districts in addition to the teams that will be carrying out raids. [/quote]

[quote] Officials have been placed in Kachcheri, and apart from these officials we have have deployed three investigative teams to Colombo and Gampaha. Officials will also be deployed to carry out raids in various warehouses are in the areas of Wattala and Orugodawaththe.There around 200 officials across the Island. [/quote]

Director General of the Consumer Affairs Authority J.M.A Douglas stated that they intend to create awareness programmes on the existing consumer protection laws of the country shortly.

He added that they also intend to make the consumer aware of what matters to look out for when making purchases. 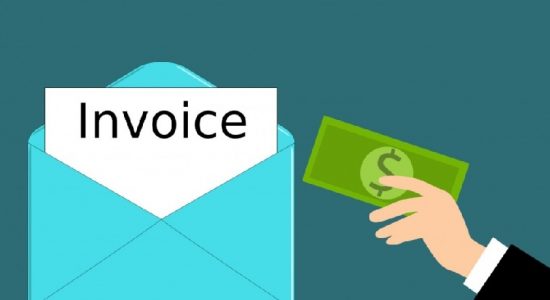 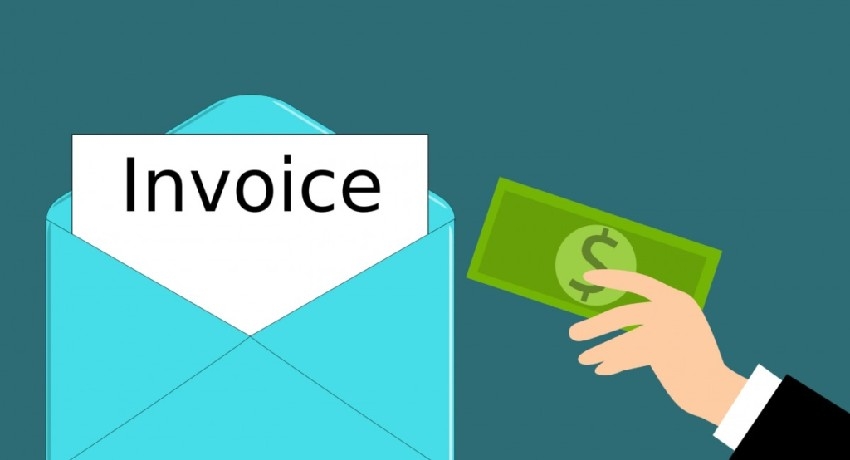