A tense situation has arisen following the death of a student in a road accident in Chilaw. A thirteen  year old boy was killed in the accident.

The victim has been identified as thirteen year old Himesh Eranda, a student at St. Mary’s College in Chilaw. A resident of Maikkulama in Chilaw, he was an only child. Our reporter says the boy was run over while returning home from school.

A tense situation broke out in the area following the accident. The Chilaw police intervened to restore order.

Police say that the driver, who was attacked by  residents, has been hospitalised. The body of the schoolboy is currently lying at the Chilaw General Hospital. 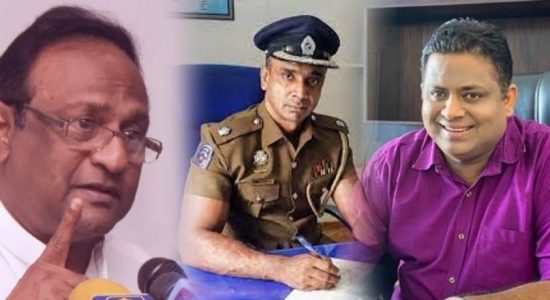 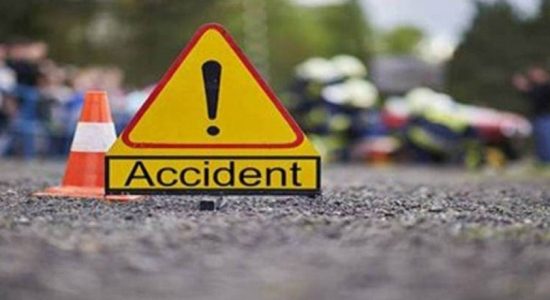 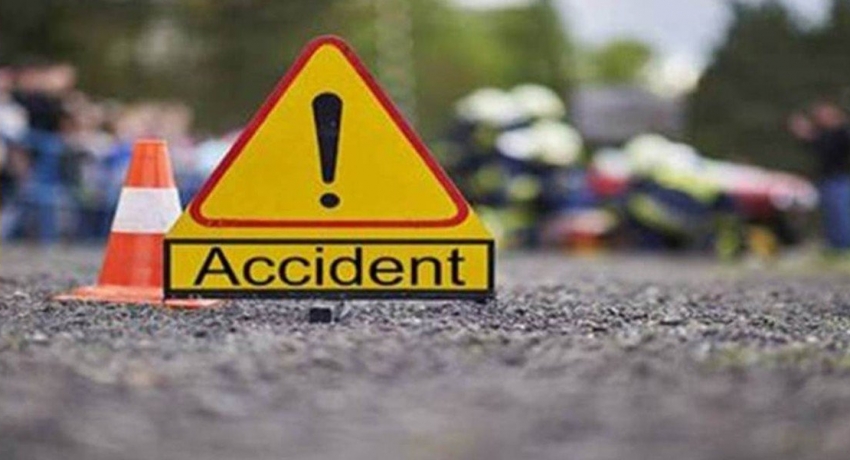