Deputy Leader of the United National Party Sajith Premadasa says that the government has forgotten the most important persons when distributing motorcycles.

He shared these views:

“Our war heroes rendered a great service to eradicate terrorism in the country. Recently I witnessed that the government officers were presented with motorcycles for a low rate. That is good. If something is good, we must say so. The police too have been given the same. However, the three armed forces who rendered a great service have not been given any motorcycles under a concessionary scheme.”

The MP made this comment on Wednesday while attending an event to declare open the new Dhamma Hall at the Sri Visuddarama Vihara in Gemunupura , Tissamaharama.

MP Premadasa also made a financial donation towards the future development of the temple. 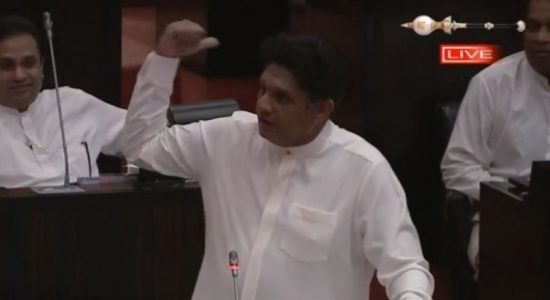 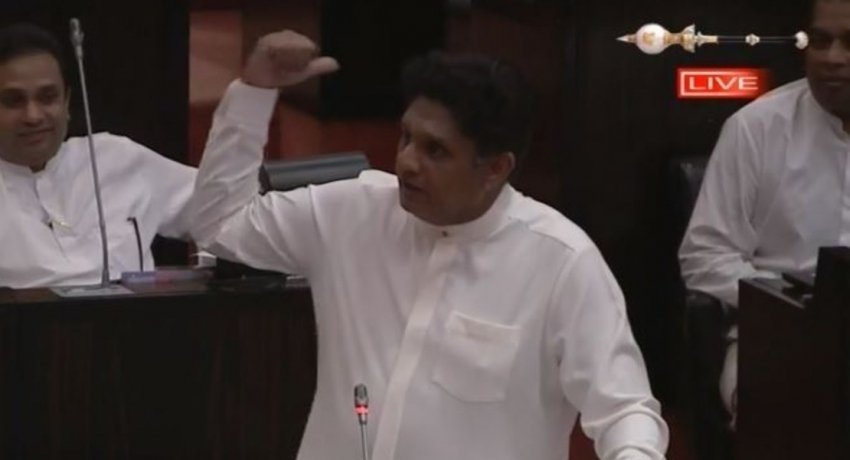