Kim Kardashian is the most searched star of 2014, according to a search engine.

The reality TV personality and wife of Kanye West came top of the leader board for Bing Trends’ Most Searched Celebrities of 2014 in the US.

It has been a big year for the star, including her elaborate wedding to West in May and a controversial magazine cover for a magazine in November that immediately went viral.

Hot on Kardashian’s heels is Beyoncé Knowles, who claimed second place in the poll.

Her global Hit And Run tour with husband Jay-Z has been a huge success.

Controversial singer Miley Cyrus took third place on the list, gaining publicity for her twerking and tongue-poking antics during her 2014 Bangerz tour.

Meanwhile, in the UK, the most searched celebrity has been the late socialite Peaches Geldof, while in Canada, late actor Robin Williams topped the chart. 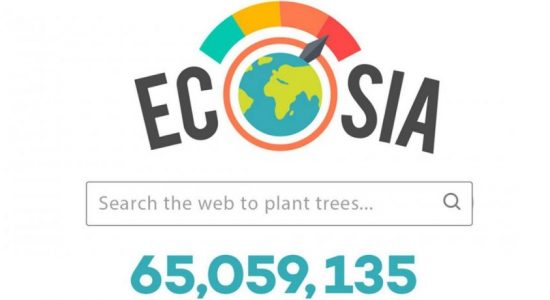 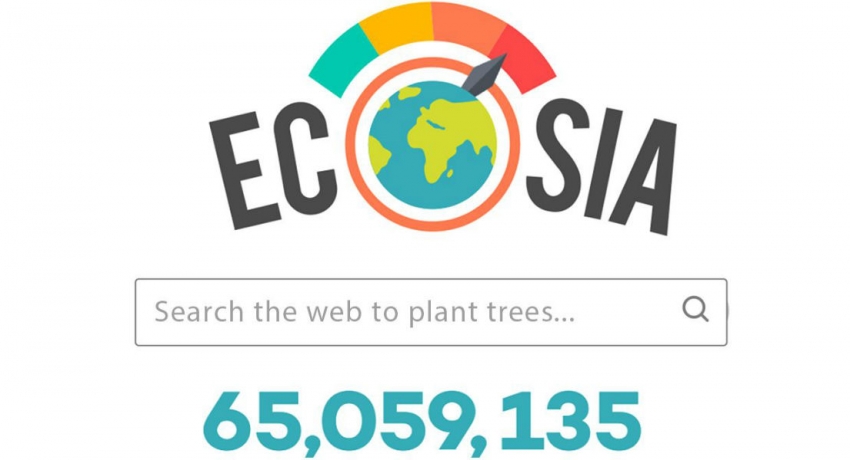 Indian PM Modi among top 30 Most Influential People on In...