Gold seized during the war will be handed over tomorrow: Brigadier Wanigasooriya

Gold seized during the war will be handed over tomorrow: Brigadier Wanigasooriya

Addressing the media at a press briefing held in Colombo on Wednesday, Brigadier Ruwan Wanigasooriya stated that gold that was seized from LTTE-controlled areas during the war, will be handed over to the rightful owners at an event in Colombo on Thursday.

“Recently the Army Commander announced that gold recovered from areas that were under LTTE rule will be handed over to the rightful owners. The event will take place tomorrow at Temple Trees,” he said.

A journalist questioned: “Is there a special reason to bring them to the President’s Office at this time?”

He replied; “This is not something that happened overnight. This is a long term process. However, now this is over. This is being done with the aim that the event should not be delayed.” 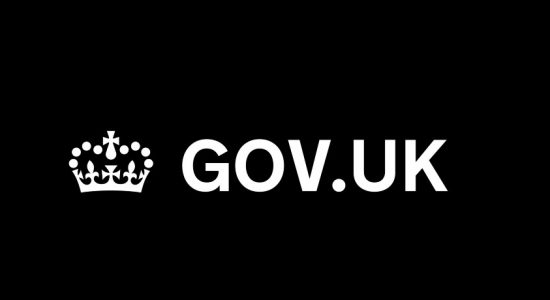 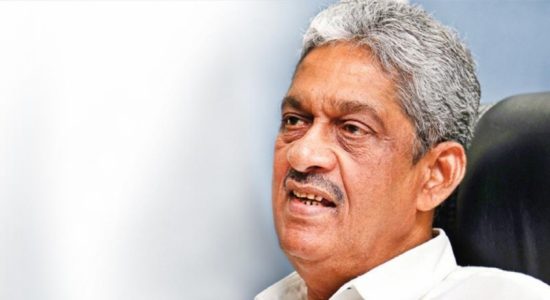 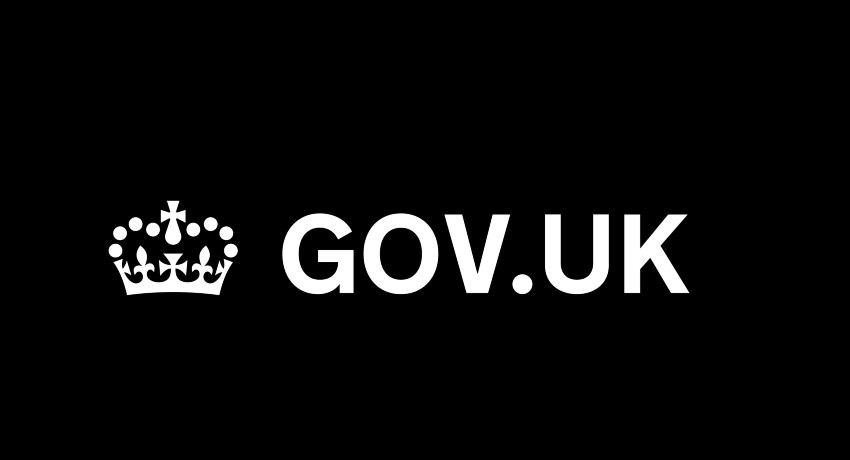 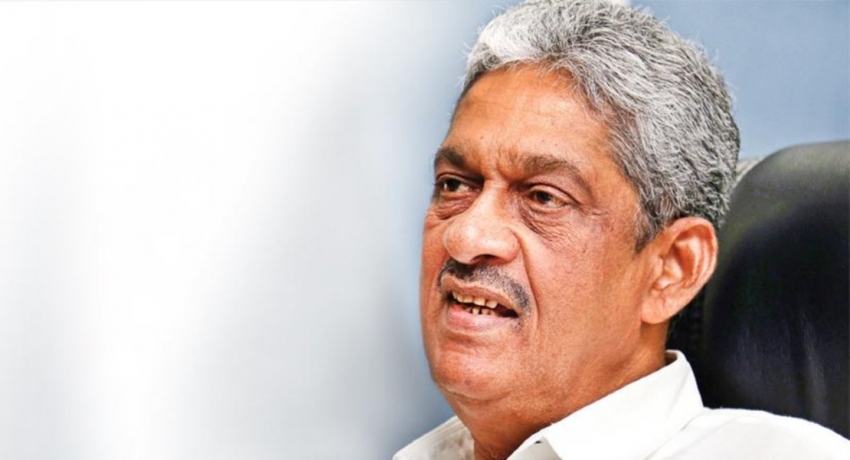