Chuck Hagel will resign as US defence secretary after less than two years in the top military post, US media report.

President Barack Obama is expected to confirm his resignation in a White House address later on Monday morning.

Last month, it was reported that he was sharply critical of the US strategy against Islamic State and in relation to the Syria regime.

He is expected to stay on as secretary until his successor is confirmed.

An unnamed official told the Associated Press news agency that Mr Hagel and Mr Obama both “determined that it was time for new leadership in the Pentagon” and had been discussing the move for weeks.

The New York Times reported that Mr Obama had asked Mr Hagel to step down after the defence secretary opened up discussions of his leaving. 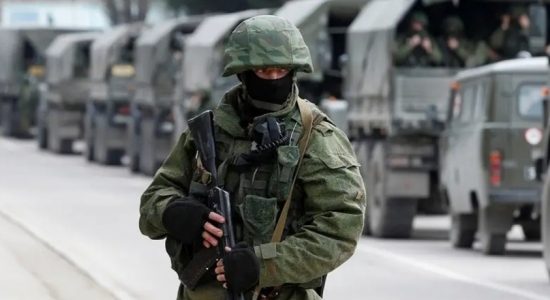 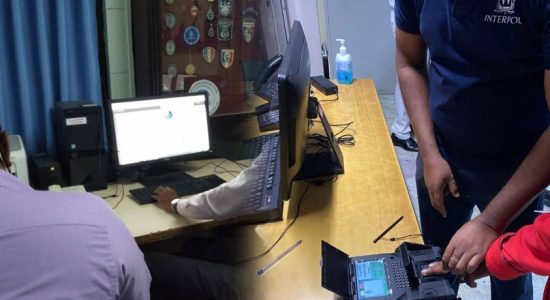 China hits back at US claim on military bases