Here are some of the excerpts from the interview:

Thero: If you are going away you must go. If you are staying you must stay. That concept has a lot more to it. One can go away and pretend to stay back and one can also stay and pretend to have stepped away. What we did was, we relieved ourselves from our responsibilities with the Alliance Government. We have taken a political decision where the JHU will act independently in the Parliament…”

Question: Will this result in the people losing faith in the JHU?

Thero: The people’s faith will increase a thousandfold.

Question: It has been several hours since you announced this decision. Has the ruling party or even the President responded to this decision?

Thero: There has been no such special response. The people in their thousands, including scholars, intellectuals and politicians have embraced us with respect and love. I believe that we can be happy that we took the right decision for the future of the country.

Question: The President as we know engages in cordial discussions with everyone including the media. You strengthened the Alliance Government in 2005 and 2010.Did you not have a discussion with the President, before announcing this decision to the media?

Question: Why is that?

Thero: The way I see it, if you say something to him, he understands it. If he understands what is said, there is a high possibility of that thinking materializing. I understand that, in this country Minister Basil Rajapaksa is very powerful. I have engaged with him very closely. If you come to be closer to him, it would be like being closer to the president. 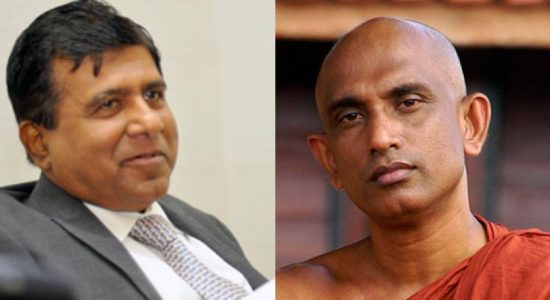 Proud to be called a “Niganta” – Rathana Thero 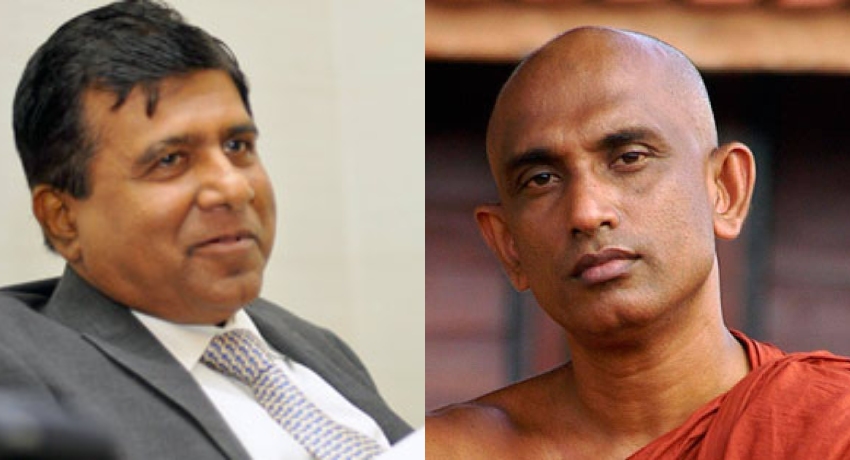 Proud to be called a "Niganta" - Rathana Thero

‘The Most Unexpected Interview of the US Election&#...