Four people were killed when an explosion tore through a DuPont plant in Texas on Saturday after a chemical leak, the plant manager said.

A fifth employee has been hospitalized and is being monitored. The case of the deadly blast in the city of La Porte was still under investigation, plant manager Randall Clements said.

“It is with the deepest regret that I tell you that the county medical examiner has confirmed this afternoon that this morning’s incident at the DuPont LaPorte site has resulted in four employee fatalities,” Clements said in a statement.

A two-hour leak of methyl mercaptan, also known as methanethiol, was recorded before it was stopped around 6:00 am (1200 GMT). The chemical is commonly used to give a scent to natural gas for safety reasons.

“Fortunately, the leak at no time posed a danger to the community outside our facility,” Clements said. 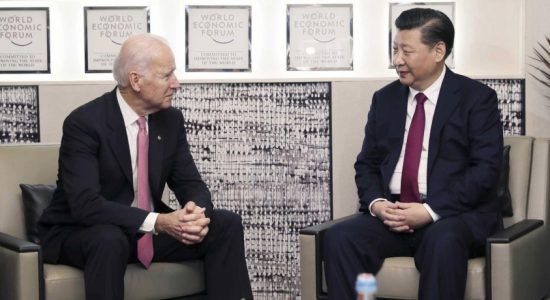